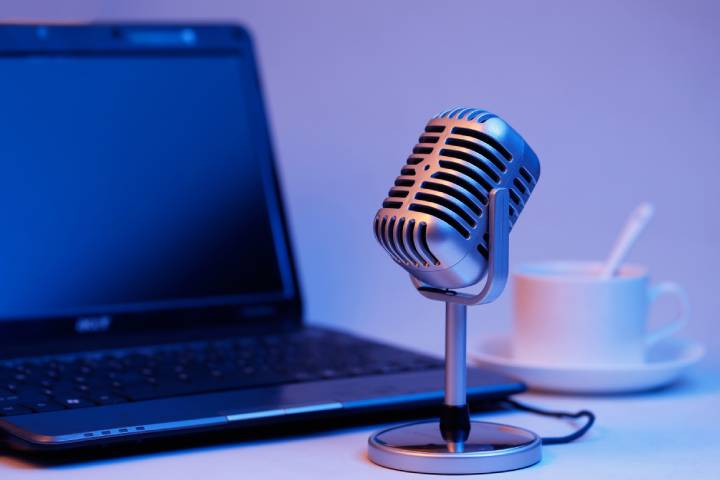 Everyone knows it. Time goes by – often much too quickly – innovations come onto the market, and you have to become familiar with new programs, devices, or laws. You don’t have to be happy about every improvement. And indeed, not all of them are groundbreaking and useful. For a music fan, however, there has been a variant for a long time that connects CD, radio, Bluetooth, or the use of streaming services to be able to enjoy unlimited music enjoyment.

As? With The Help Of Internet Radio

There is an almost endless number of options available on a wide variety of radio stations and genres. The right thing for every occasion, every mood or mood. Due to the various functions that internet radio now brings, the world of streaming via Spotify and Co. is also open to a large number of devices. In addition, internet radio is a cheaper alternative to an expensive stereo system.

But Back To The Beginning – What Is An Internet Radio Anyway, And How Does It Work?

At first glance, Internet radio usually looks like a mixture of a simple kitchen radio and a stereo system. Of course, it always depends on the manufacturer and price range. Here you can hear – as the name suggests – using a device over the Internet radio. You connect the corresponding radio to your WLAN or LAN and access thousands of stations, usually via an app.

From rock to hip hop to house, ballads, or party hits – every taste in music and every occasion is catered for. I was very skeptical at first, as is so often the case with newer things. Because what is wrong with the sound old stereo system with which you can play CDs? The external hard drive on which you have stored digital music and can listen to it on your PC? His Spotify playlist that you listen to with headphones on your cell phone or your MP3 player? Or also the good old FM kitchen radio? – Nothing. But good internet radio makes all of these things easier to use.

The Functions Of An Internet Radio

When I started to deal with it, I became more and more enthusiastic about the possibilities this new type of music reproduction offers. The thought of the endless flexibility that an internet radio offers and which adapts to my life and not the other way around, I find just as exciting as the fact to combine all possibilities of music playback in one device. Due to the large variety of manufacturers who now offer internet radios, there is something for every taste, every budget, and idea.

So you can buy internet radios with fewer functions and use them as kitchen or bathroom radios. Still, you can also buy devices with a vast selection of parts and thus secure a cheaper version of the expensive stereo system. From € 30 to € 600, everything is included. Of course, it always depends on the use, the brand, and requirements that decide whether to buy the right internet radio. The many different functions that are offered are pretty overwhelming.

The most important thing is to become aware of which room and on which occasions you want to use it. Accordingly, functions such as the multiroom in a kitchen radio or the alarm function in an internet radio that is supposed to function as a stereo system in the living room can be left out.

If you want to use your Internet radio as such and want to connect external devices to it, you should pay attention to the connections and connection options. Not that, in the end, your external hard drive or mobile phone cannot be connected to the newly purchased device at all. The most common ones are probably Bluetooth, AUX, and USB.

Internet radio makes every music lover’s heart beat faster. Away from the usual FM stations, away from the charts. Due to the many functions, a web radio turns out to be a practical everyday helper. So if you are interested in an Internet radio, you should first find out which features you value and what price you are willing to pay. If an internet radio is to be used for purposes other than listening to the radio, it is advisable to use a brand and invest one or two more euros. The best thing is to let yourself be inspired and thrilled by the wide and diverse world of Internet radio.

Also Read : PS5: This Is How You Recognize The Model With The New Fan