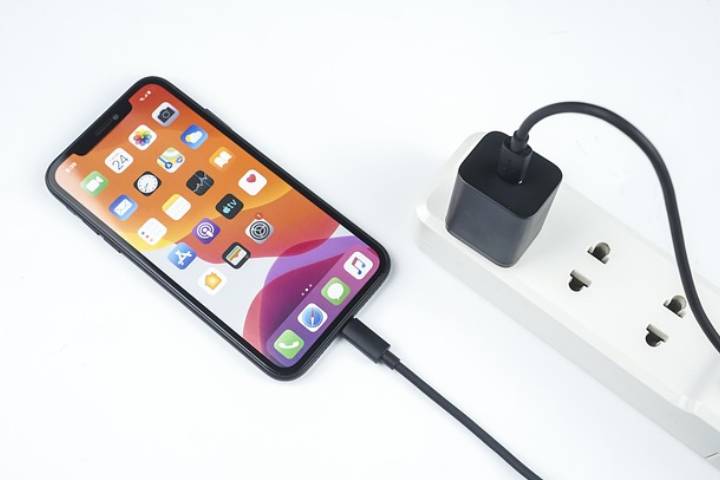 Probably every smartphone owner has already dealt with the question of whether the device should be charged overnight or not. However, many do not just leave it at theory. They also do it. If you turn to Google for help, most articles speak out against this measure. The reason is that this shortens the life of the battery. Instead, you should make sure that the battery is always somewhere between 30 and 80 percent. There is, of course, an explanation for this too, because it is the so-called feel-good area. The battery is operated particularly gently.

The values ​​can fluctuate a little, but the gist of this statement is true. According to this, the energy donor is stressed above average when he only has a few percent left or pumped full to the maximum. So it would be optimal if it is charged in between and not overnight. But let’s be honest: Nobody likes to leave the house with a half-full battery or wants to constantly make sure that this is somewhere between 30 and 80 percent, right?

The Difference Between Theory And Practice

Even if the battery has a comfort zone and the theory is correct, the consequences are barely noticeable in practice. This is due to the charging electronics, which virtually switch on when 100 percent is reached. It then ensures that no further charging occurs and that the battery no longer charges despite the charging cable being plugged in. The pause is only ended when a certain level is reached. This means that the hardware does not even end up being tortured. So you don’t have to have a guilty conscience when the device is connected to the electricity during the night.

The Heat As The Number One Enemy

“Incorrect” temperatures are much worse for the battery. Both low and high grades are not good, so be careful, especially in summer and winter. For example, in the warm season, it is wiser to charge your smartphone in the evening or at night when the temperatures drop a little. In addition, it is not good if the device is connected to the power supply unit when there is increased inherent heat. Apple, for example, recommends its iPhone users operate at a temperature between 0 and 35 degrees.

One thing is independent of the charging behavior: every battery, whether in a smartphone or laptop, ages or loses its capacity over time. However, the lifetime is not measured in years but in charging cycles. The first adverse signs appear after approx. 400 to 500 cycles, and the original capacity is no longer available. You cannot stop this process, and you can only slow it down with various measures. Be it by adhering to the comfort zone or by using a socket with an included timer. This would switch off automatically after two hours, for example, and no more electricity would flow.

Indeed, charging the smartphone overnight is not the best and most gentle solution. But the battery loses its life. As a result, you don’t have to break this habit. The effect is hardly worth mentioning and can be neglected.

Tip: With some smartphones – for example, an iPhone with iOS 12 – you can check the settings to see what capacity the battery still has.