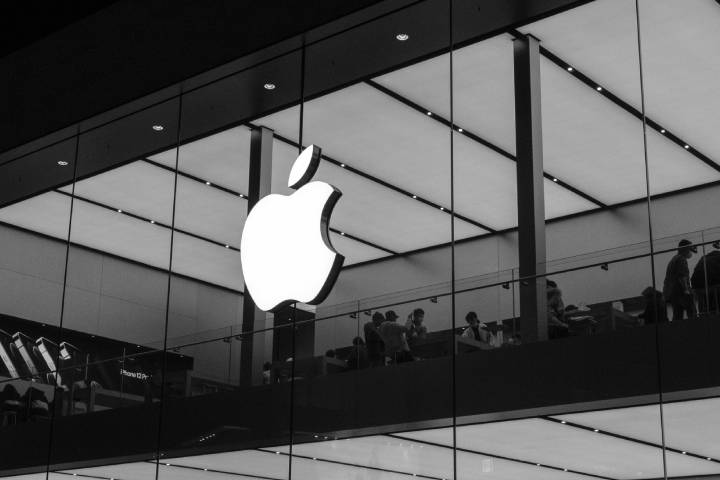 There was something for everyone at the Apple innovations in 2021: The Californian manufacturer presented many other exciting devices in addition to the iPhone 13. The Apple Watch 7, new iPads and AirPods (3rd Gen.), and the MacBook Pro 14 also premiered at the respective Apple events. And that wasn’t all.

In our overview of the Apple innovations for 2021, you will find the most exciting devices that the Cupertino company has presented this year.

It should have been clear to everyone that the iPhone 13 will be one of the most interesting new cell phones in 2021. And that’s how it turned out. In mid-September, Apple presented the new iPhones, mainly with the expected innovations.

These include, for example, a smaller notch and a better camera for all models, 120 Hz displays for the iPhone 13 Pro (here with a contract), the Pro Max, and more battery life and performance than the iPhone 12 series. The devices naturally use iOS 15 as the operating system.

iPhone 13 (with contract) and iPhone 13 mini are available in pink, blue, black, white, and red. The manufacturer offers the iPhone 13 Pro and Pro Max in graphite, gold, silver, and sierra blue. A new iPhone SE is unfortunately not one of the Apple innovations for 2021. However, that had become apparent long before the keynote. According to Apple expert Ming-Chi Kuo, the model series will not be continued until 2022. The new iPhone SE should appear in the first half of the year and support 5G.

The Apple Watch Series 7 can also count itself among the Apple innovations for 2021. However, not too much has changed compared to the previous model: The most significant difference is the display, which is now more prominent (either 41 mm or 45 mm) and equipped with narrower bezels. This should be particularly noticeable when displaying text because significantly more words or characters can be accommodated on the display of the new Apple Watch.

However, the redesign expected by some did not materialize in 2021. The Apple Watch SE has not changed: The model presented in 2020 will not have a successor in 2021. Apple still keeps it in its portfolio as a cheap alternative to the Apple Watch 7 (here with a contract). Just like Series 3, which was released in 2017.

The iPad Pro (2021) – with a contract – was a hot candidate for the Apple event in April and made a splash. The larger version offers a mini LED display, which means a particularly high-contrast image for you. Another highlight is the mighty M1 chip, which we already know from various MacBooks.

In September, Apple introduced two more tablets: the new iPad mini and the iPad (2021). Compared to the old model, the former has got more power and a new but familiar look. It looks like a small iPad Air. The iPad (2021), on the other hand, has the same look as its predecessor. Here, Apple has primarily refreshed the internal components a bit.

We had to wait a long time for new AirPods in 2021. The hottest candidate was initially the AirPods Pro 2. However, the second generation of Apple’s luxury in-ears will not come onto the market until 2022. Rumor has it that Apple should omit the stem, but specific technical challenges could prevent this.

Instead, the AirPods 3 or – as they are officially called – the AirPods (3rd generation) have been added to the Apple innovations for 2021. They are positioned between their predecessors, which are still available, and the AirPods Pro in terms of price and sound quality.

Compared to the Pro version, they lack active noise canceling in particular. But the design is almost identical, and the most significant visual difference is the lack of silicone attachments. Another new feature is that the charging case can be charged wirelessly via MagSafe. In addition, the battery life is slightly longer than the second generation, and the new AirPods now support “Spatial Audio” and offer “Adaptive EQ.”

With the M1 chip, Apple made its MacBooks the fastest mainstream laptops on the market in one fell swoop in 2020. For the MacBook Pro (2021), Apple has not only presented a more powerful chipset but two. The M1 Pro should already offer significantly more performance, and the M1 Max is intended for the highest demands.

The two top processors are used in the new MacBook Pro 14 and MacBook Pro 16 and should further increase the performance distance to Windows notebooks. The noble notebooks differ from the previous models, not only under the hood. Apple has also given them a comprehensive redesign:

To streamline this, Apple uses a notch as with the iPhone 13, but without Face ID. This includes a new mini LED display with a 120 Hz refresh rate and narrower display edges than before. Other innovations include the return of the MagSafe charging port and the SD card slot. In addition, Apple has replaced the controversial Touch Bar with a traditional function key bar.

However, for a new MacBook Air (here with a contract), it was no longer enough in 2021. Gurman does not expect this device until 2022, but with a “significant redesign” and a much thinner housing. A release in mid-2022 or the 3rd quarter of the year is currently under discussion.

Fans of Apple’s desktop or all-in-one computers will also get their money’s worth in 2021. The iMac received its first significant redesign in almost ten years. For you, this means narrower screen bezels than before, a large selection of colors, and the superior performance of the M1 chip.

In addition, a new Mac Pro is said to be in the works. This will be half the current model’s size and will come onto the market in 2022 with both Apple and Intel chipsets. As usual, however, the target group is professional users such as graphic designers. The super-computer will probably only rarely be found in private households.

The HomePod mini premiered in 2020 but is now available in new colors. In addition to the white version, there is a choice of yellow, blue, and orange. In line with this, Apple also introduced a new subscription for its music streaming service in 2021. Apple Music Voice is the cheapest option to date: For 4.99 euros per month, you can get access to 90 million songs, tens of thousands of playlists, and Apple Music Radio. However, there is a catch: Access is only possible via Siri and, accordingly, only via devices that support Apple’s voice assistant.

Apple Glass is still a long way off. Even after 2021, Apple will keep its foot on the accelerator. According to Gurman, a mixed reality headset will probably appear in 2022, primarily for gaming and communication. The AR glasses will show information such as texts, maps, and notifications in your field of vision.

And then there is the Apple Car: As you may have noticed, Apple has started work on it again. According to Gurman, it will take at least five years until the release.

The successors to the iPhone 13 models will come much earlier and, in all probability, in autumn 2022. There is already specific information on these as well.

Also Read: PS5: This Is How You Recognize The Model With The New Fan 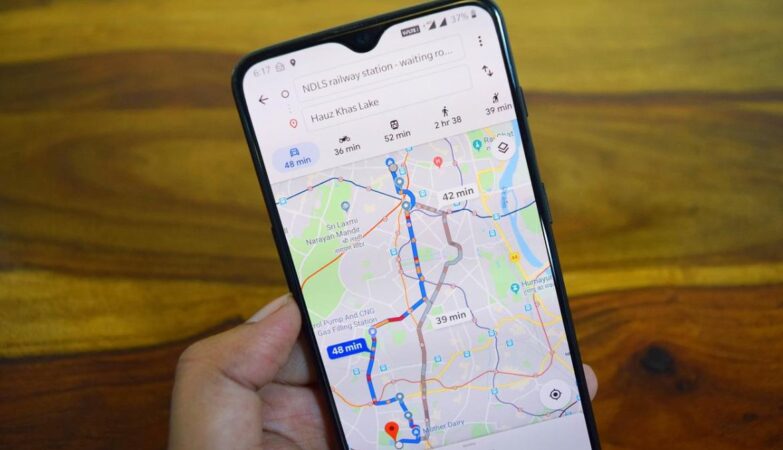 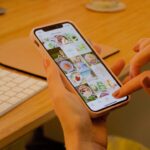 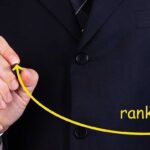 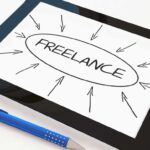 SEO For SMEs And Freelancers 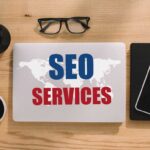