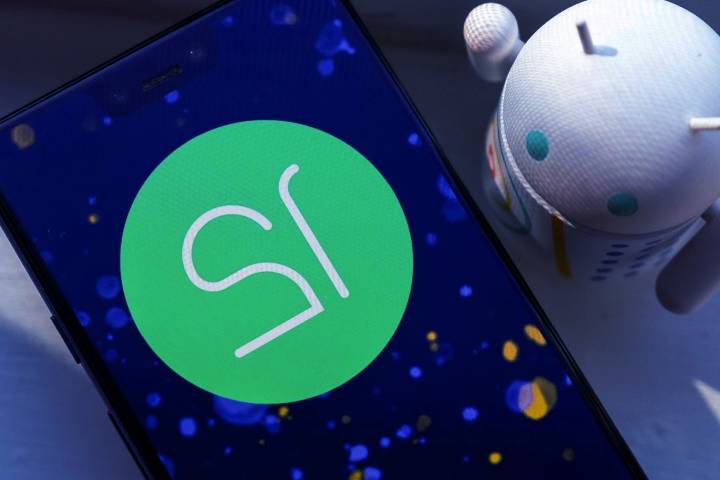 Apple did it with the iPad, and now Google is following suit. In the future, there will be a separate version of Android for tablets and foldables. The first version, which should be available from the first quarter of 2022, is on Android 12L. We’ll tell you what to expect.

According to Google, there are around a quarter of a billion large-screen devices using Android. These 250 million devices are divided into tablets, foldables, and devices with ChromeOS. In the past year, sales of such devices also increased significantly. The foldable market, in particular, stands out here with a growth rate of over 265 percent. For these “large screen devices” (hence the “L” in Android 12L), Google would now like to adapt the user experience of their operating system.

Easier To Use With a Large Display

Today the Android Developer Blog presented the first preview of 12L. This is intended to take a first look at the new functions and adapt their programs. Accordingly, you’d better not go out and install this version on your tablet but instead wait for the first public beta for private use.

The changes in Android 12L are aimed at making better use of the available screen space. For example, the notification menu is divided into two columns: Instead of many buttons in the middle, you can now reach them more easily with your thumb on the side. This improvement can also be found in the settings. These are also organized in two columns and can therefore be operated without changing your grip.

Multi-tasking is also getting an upgrade. In the future, you can drag and drop a second app up from the taskbar and open it on one half of the screen. It should also be possible to open apps on the split-screen that are not designed for this. In addition, Google presented several design guidelines to help programmers tailor their apps to the needs of tablet users.

Finally, The Rescue For Android Tablets?

Android 12L is a step in the right direction. For far too long, Android tablets have been neglected by the little or no optimized software. Now it has probably taken the upswing of the foldables for Google to recognize the need for improvement in this regard. The appearance of Android 12L may also be related to the rumors surrounding the Pixel Fold, which is probably based on a similar design to the Samsung Galaxy Z Fold.

If everything goes according to Google’s plan, you will have the new OS on your Android tablet around March 2022. Three beta phases are planned for December, January, and February, which curious users can take a look at. Finally, the release will occur according to plan in the first quarter of 2022, which means that only March remains a suitable month.