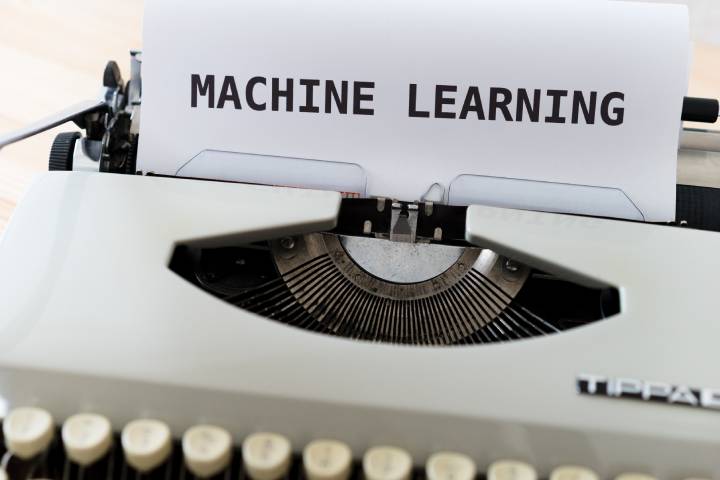 How many times have we heard about Machine Learning and Artificial Intelligence in recent times? Many, right? But do we know what they mean or how they work? Probably not.

The terms Machine Learning and Artificial Intelligence (AI) are often used as equivalents to make it more complicated, although technically, they are not the same thing.

To better understand the relationship between the concepts, it may help to think of something completely different. Let’s imagine a matryoshka, that Russian doll (whose nationality is a matter of debate, but for this analogy, it is as important to be Russian as Japanese) that contains a set of similar dolls, but of different sizes, inside.

Can you visualize it? Very well. The largest and oldest doll is artificial intelligence (born in the 50s of the 20th century), the middle one is Machine Learning (it was born a few years later and is smaller than the first), and the latest and most recent receives the Deep Learning name (which fits into the other two). In most cases, when the industry and the media talk about AI, they are referring more specifically to Machine Learning.

So What Is Machine Learning Made Of, And Why Is It So Important?

Machine Learning models search through patterns in large amounts of data, learn from that data, and then try to conclude or make predictions about a certain thing. Thus, unlike a programmer who must write code with specific instructions on how the software should perform a certain task, the system can learn only through examples.

In Essence, Machine Learning Is What Allows Systems To Learn Without Having To Be Programmed For That

We are going to think that that particular thing is the image of a cat. For us, humans, who have millions of years of evolution in our favor, looking at the photo of the animal and inferring that what we are seeing is an animal, more precisely from the feline family, is a relatively simple task. Although without realizing it, our brain had to do (in a fraction of a second) a series of calculations to reach that conclusion that seems obvious and natural to us: it is a cat.

Now imagine the same task performed by a computer. What is the best way to instruct the system on what a cat is? Write many lines of code that define the characteristics of the animal? Or show the system several (millions to be more exact) examples of cats and other animals and let it figure out which is which? Machine Learning is so important because it allows automating tasks that until now required a person in charge.

The renewed interest in Machine Learning in recent years and AI in a general way has to do above all with three things: the amount and variety of data that we now have at our disposal, an increasingly powerful computational capacity. And more secure and accessible storage.

Together, these factors make it possible to create robust models capable of analyzing large and more complex volumes of data so that it is possible to obtain increasingly fast and accurate results. This means that companies can now take advantage of those models to identify more profitable business opportunities and avoid unnecessary risks.

Also Read: What Is Big Data?