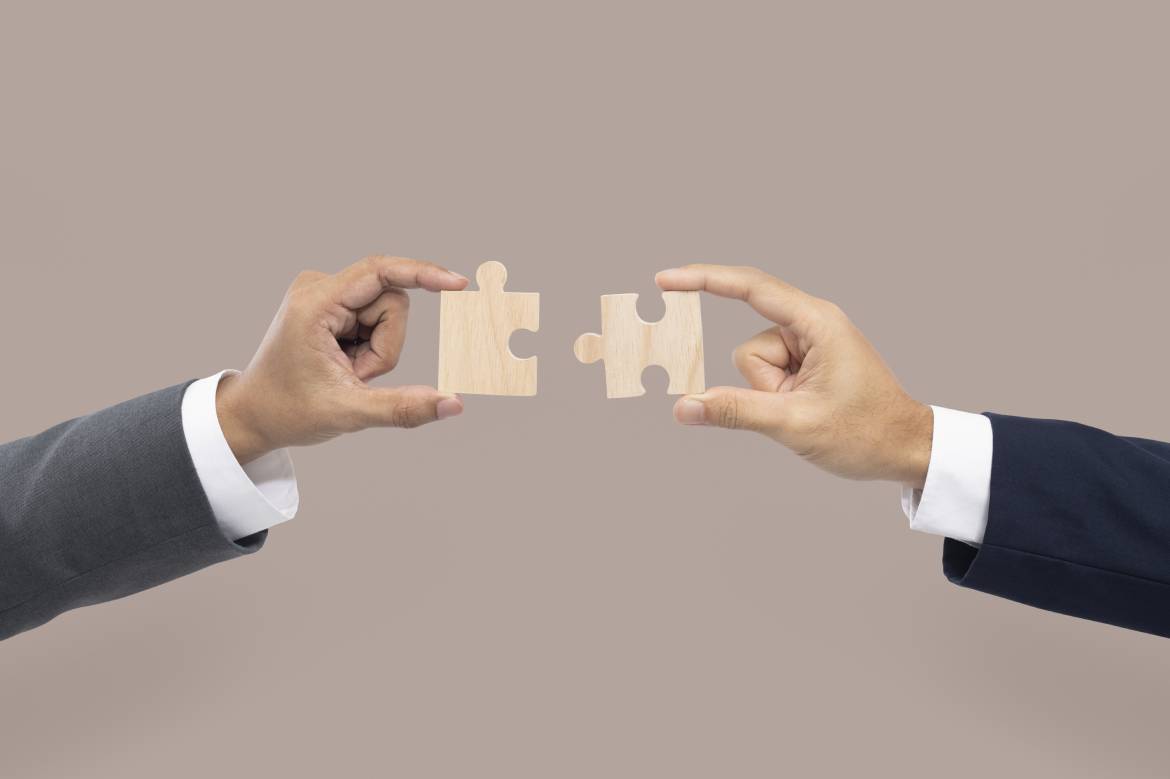 What Is An Acquisition?

An acquisition occurs when one company purchases the majority or all of the shares of another company in order to gain control of that company. Buying more than half of a target firm’s stock and other assets gives the acquirer the authority to make decisions about the newly acquired assets without the approval of the company’s other shareholders. Learn more about bill of exchange.

Acquisitions, which are common in business, can take place with or without the target company’s approval. During the approval process, there is frequently a no-shop clause.

We mostly hear about acquisitions of large, well-known corporations because these large, significant transactions tend to dominate the news. In reality, mergers and acquisitions (M&A) are more common between small and medium-sized businesses than between large corporations.

Why Make An Acquisition?

Companies buy out other companies for a variety of reasons. They may be looking for economies of scale, diversification, increased market share, increased synergy, cost savings, or new niche offerings. Among the other reasons for acquisitions are those listed below.

As A Way To Enter A Foreign Market

If a company wishes to expand its operations to another country, purchasing an existing company in that country may be the most convenient way to enter a foreign market. The acquired company will already have personnel, a brand name, and other intangible assets

Which may help to ensure that the acquiring company enters a new market with a solid foundation.

As a Growth Strategy

Perhaps a company encountered physical or logistical constraints, or perhaps its resources were depleted. If a company is burdened in this way, it is often better to acquire another company than to expand its own. As a new way to profit, such a company might look for promising young companies to acquire and incorporate into its revenue stream.

If there is an excess of either competition or supply, companies may consider acquisitions to reduce excess capacity, eliminate competition, and focus on the most productive providers.

It is sometimes more cost-effective for a company to buy another company that has already successfully implemented a new technology than to spend the time and money developing the new technology itself.

Although the terms “acquisition” and “takeover” technically mean nearly the same thing, they have different connotations on Wall Street. In general, “acquisition” refers to a primarily amicable transaction in which both firms cooperate.

“Takeover” refers to a transaction in which the target company resists or strongly opposes the purchase.

And “merger” refers to a transaction in which the purchasing and target companies mutually combine to form a completely new entity.

However, because each acquisition, takeover, and merger is a one-of-a-kind case. With its own peculiarities and reasons for proceeding, the use of these terms tends to overlap.

Also Read: Five Measures To Get Entrepreneurially Safe Through The Year 2022