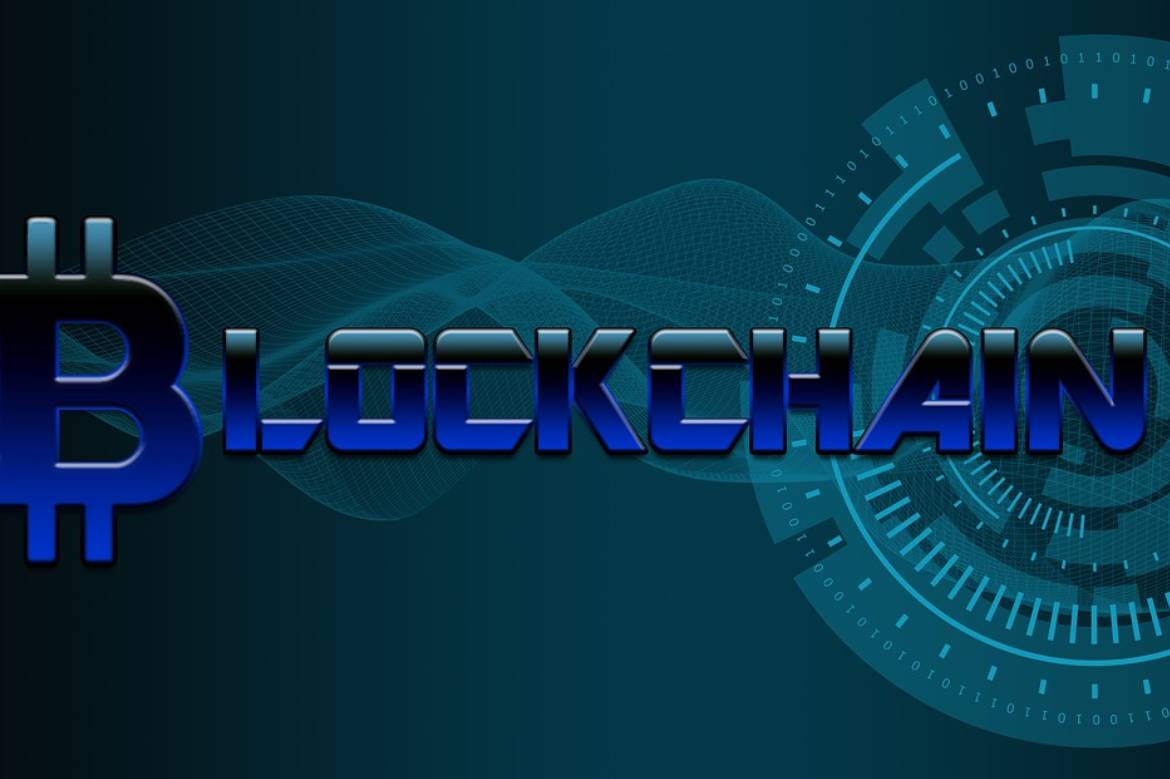 At its core, blockchain is a financial technology primarily aimed at hosting the emergence of cryptocurrencies. Its original vision is to disrupt and revolutionize the financial sector by eliminating the participation of traditional institutions in mediating transactions involving digital assets.

From its prototypal purpose, blockchain technology has come a long way. In the past, it strictly catered to what it was originally intended for. Now, more and more blockchain projects are cropping up, from a monetizable video player that doubles as a peer-to-peer wallet to financial applications beyond cryptocurrency.

Before, there was an obvious demarcation between blockchain technology’s operational paradigm and that of traditional financial systems. As of late, however, there’s an increasing synergy observed between the two. That is understandable given how there’s so much potential embedded in the technology. It can serve various goals, including those prioritized by the financial sector. Obviously, the financial sector won’t turn a blind eye to those opportunities.

Blockchain is a series of data blocks linked to one another via cryptographic hashing. A block is officially added to the chain once all users agree to its veracity.

Blockchain is championed by enthusiasts because of the following features.

Blockchain’s Adoption In The Financial Sector

Stock exchanges are in the process of determining how to tap blockchain technology to speed up transactions. NASDAQ spearheads this trend with its employment of blockchain for issuing and sharing private securities. The London Stock Exchange is also exploring the technology to disrupt European trading.

These applications rely on blockchain’s compatibility with smart contracts that boost the privacy and security of stock market transactions.

For someone residing in San Francisco, you will have to pay a flat fee of $25 to wire money to a recipient in London. That’s a waste of money. Also, the process can take longer than necessary. By allowing payments using blockchain, those issues are addressed. The financial sector can introduce a new mode of payment transfer where their customers remain happy and satisfied.

JP Morgan has become a trailblazer in this regard. In 2021, the company announced they are using blockchain to streamline money transfers.

This is one of the fastest-growing industries thanks primarily to the continuous growth of global trade and commerce. With more and more people requiring asset management, it’s important to do away with complex and time-consuming processes.

That is where blockchain comes in. Its distributed ledger concept can pave the way for direct asset settlement and trading. Blockchain intervention in asset management has already been tried and proven by the funds distribution platform called FundsDLT. Meanwhile, HSBC came up with the Digital Vault to provide clients with safe storage for their digital assets.

Blockchain technology will allow peer-to-peer loan and credit transactions to prosper in the next few years. Brands in the lending business can keep up with this trend by offering clients an alternative lending system using blockchain. That way, they don’t lose business to independent or individual lenders.

KYC compliance is crucial to the financial sector. Compromised data due to identity fraud could easily mean loss of money to a financial business. That is on top of suffering the loss of credibility, which is arguably more detrimental since it will inform how clients view a specific financial institution. Blockchain technology can help the financial sector streamline and safeguard KYC functions and processes.

This is another sub-sector of the financial industry that’s highly susceptible to fraud. Fraudulent insurance claims cost insurance providers lots of money. There’s a pressing need to keep the process as fraud-free and fair as possible. Blockchain technology will consolidate all networks and data for a more reliable claims assessment.

Blockchain Technology In The Financial Sector: A Powerful Duo

As with any technology, blockchain continues to evolve. And one cannot afford to approach the subject as a purist. If you did, you would limit the system’s growth, which ought to be organic. Moreover, you would miss out on possibilities presented by an undeniably multifaceted technology.

Gone are the days when blockchain was purely limited to cryptocurrencies. Now, the system has ventured beyond digital currencies, such as Bitcoin. There’s an ever-increasing conversation about blockchain for enterprises. And that covers the finance sector.

Instead of dismissing the technology, the financial sector has learned to embrace blockchain. And that is for obvious reasons. The system can cater to the industry in more ways than one. From more secure asset management to a more efficient payment paradigm, blockchain technology has what it takes to modernize and streamline functions commonly used in the financial industry.