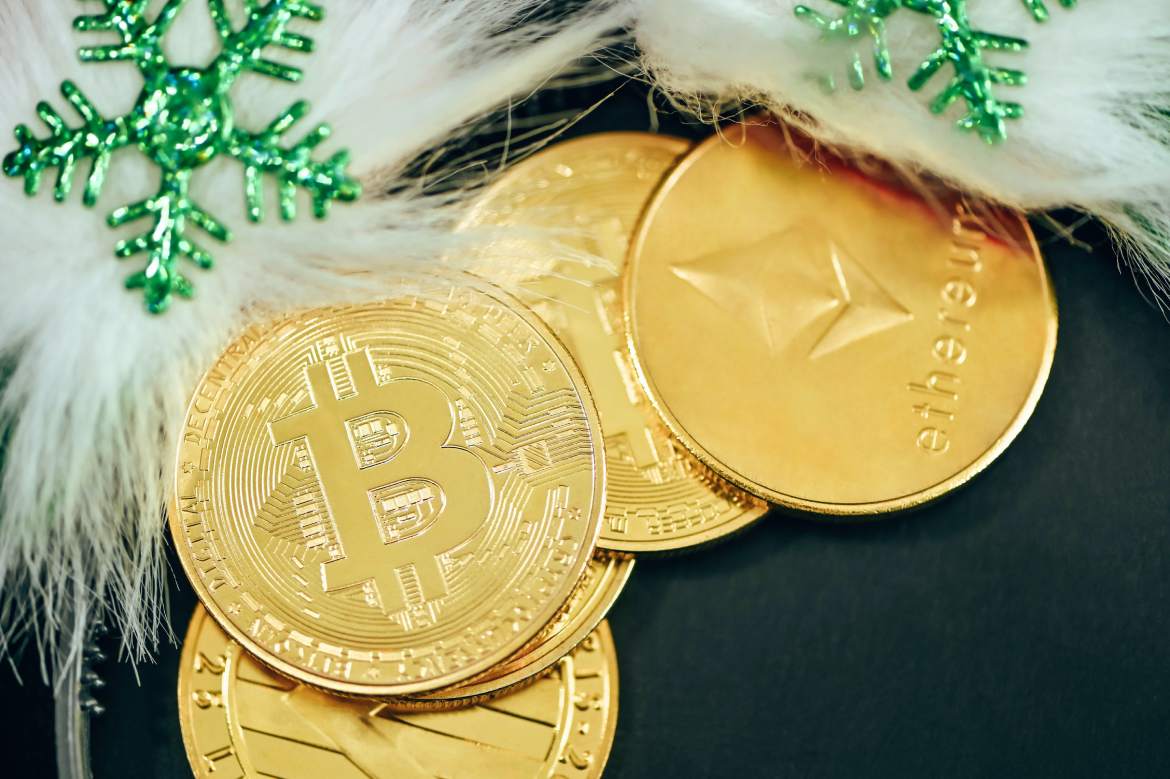 Looking at the start of 2022 didn’t exactly mean “new year, new luck” for many crypto investors. On the contrary, Bitcoin, Ethereum, Litecoin and some other coins have suffered some losses. This inevitably raises the question of whether the crypto bull run is over once and for all? Are cryptocurrencies obsolete? This is unimaginable for many. Maybe now is the right time to invest, because after every low there is a high again. We take a closer look at the current and past crypto market, as well as expert speculation.

The crypto market is known for being highly volatile, and Bitcoin is living up to that at the moment. The #1 cryptocurrency has fallen as much as 10% in the recent past, with the value even falling below $40,000. However, this new low did not last long. The value of Bitcoin was able to recover quickly . Other coins are also indicating that they are climbing the ladder again. So wouldn’t right now be the perfect time to buy cryptocurrencies? After all, Bitcoin and Co. are cheaper than they have been for a long time. If a rise is expected now, it could be a good investment. But many investors also have doubts. Anyone who bought just a few months ago has already had to make a lot of losses.

The Positive View Of The Future

The fear is there: The crypto bull run is coming to an end and investors are selling for fear of taking even bigger losses. But experts who have been observing the crypto market with its many fluctuations for a long time are optimistic. The US economist Cathy Wood, who is regarded as the most successful investor ever, can explain the fall in value of Bitcoin well and expects a renewed upswing. She is convinced that there is a connection between the crypto market and stock trends, especially with the Nasdaq (focus on technology). Technology and innovation have also taken a beating and so has crypto. Wood is positive that both areas will recover.

Anyone who does a little bit of analyzing crypto markets will sooner or later come across the pseudonym PlanB. The top analyst is the one who gets the most quotes in the industry, as they have given numerous assessments of the stock price that have come true. So what does PlanB say about the current situation?

The Dutchman is unimpressed by the drop in value. He is well aware that many people believe the bull run is coming to an end. However, PlanB cannot agree to this. He continues to believe that the peak will not come until 2024 and Bitcoin will reach $100,000 in value. Right now we are just “halfway through the cycle”. The fact that there have been falls in value and turbulence in the meantime is completely normal.

Jurrien Timmer, Director of Fidelity, gives even higher values ​​in his extreme prognosis. In his opinion, Bitcoin would even be worth more than $1 million in four years. Regarding the current situation, he states that Bitcoin will initially level off at around $40,000 and will not see any further decline in value. This statement is based on the comparative analysis with gold. It can also be observed that Bitcoin is at a strong price level where a further decline is considered unlikely.

There have always been strong price fluctuations on the crypto market. This is exactly what Bitcoin, Ethereum and Co. are known for. The only question is whether the coins will manage to rebound again – and many experts agree: Yes, there will be. The crypto bull run is not over yet. The question is how long the correction will last. But here, too, it is generally said that the longer this lasts, the greater the increase. Some investment professionals, such as Michaël von de Poppe, even state that Bitcoin could have the biggest bull run ever.