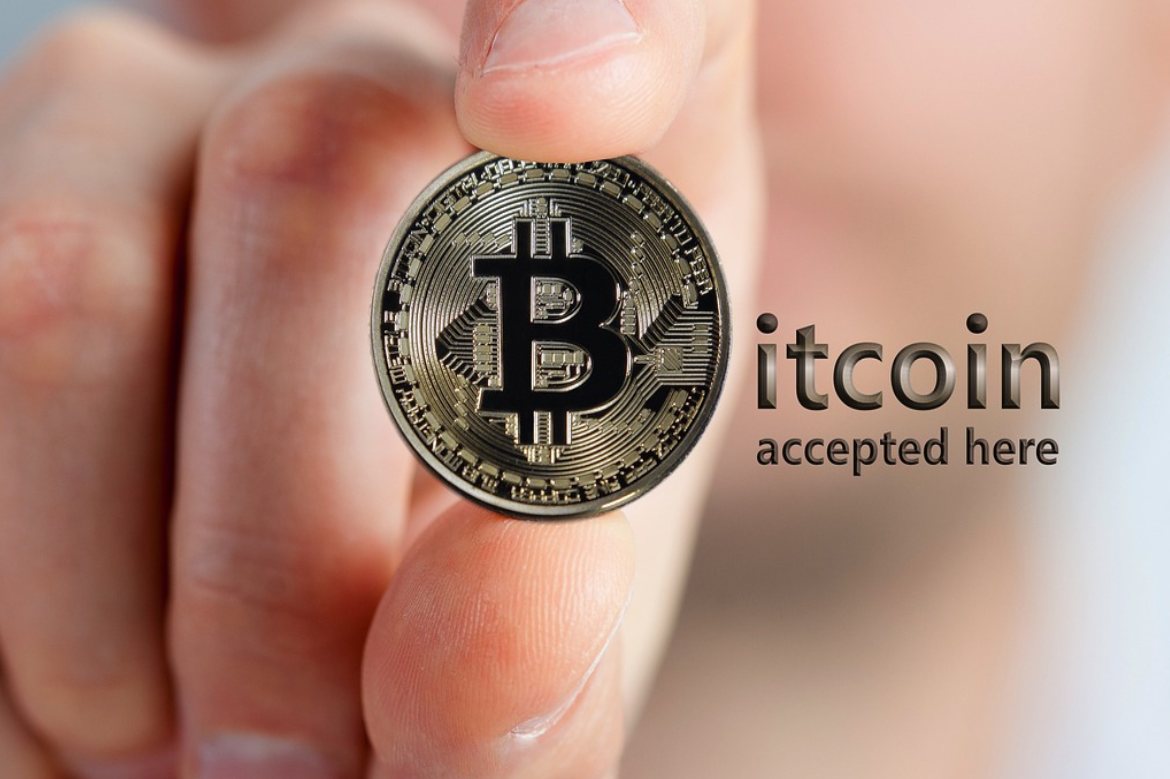 When it comes to the future of the banking sector and blockchains, there is always talk of Bitcoin. The digital currency, which has been on an impressive roller coaster of different prices since 2009, has recently experienced an upswing again – but why is that and what are the possible uses of the technology?

Since only very few have experience with Bitcoin, or other points of contact with digital money via Bitcoin blogs , we will briefly summarize what the discussion about Blockchains is all about. The idea isn’t all that complicated: a network of an incredible number of independent computers each maintains a copy of a common transaction directory. If user A transfers a bitcoin to user B, for example, all so-called nodes in the network record this transaction, which can always be traced afterwards.

This Is How Cryptocurrencies Can Be Used In The Real World

Currently, many possible uses of Bitcoin, Ethereum and Co. are still relatively diffuse – the price fluctuations are too great, the entry hurdles too high for the currencies to be able to spread widely.

However, things are very different in other countries: in Venezuela, for example, which is currently being plagued by unbelievable hyperinflation, a large proportion of the population trusts in the new technology. This is because their value is decoupled from their own country’s development; even if the Venezuelan economy continues to falter, the value of a bitcoin will remain unaffected. In this context, it is extremely practical that friends, relatives or even anonymous donors can send money directly to those affected much faster and without large transaction fees, without having to go through a bank.

In other situations, too, it can be ensured in this way when donating that one’s own contribution arrives safely at the destination and is not eaten up in whole or in part by various intermediary institutions.

Also Read: Why It’s Easier Than Ever To Invest In The Art World 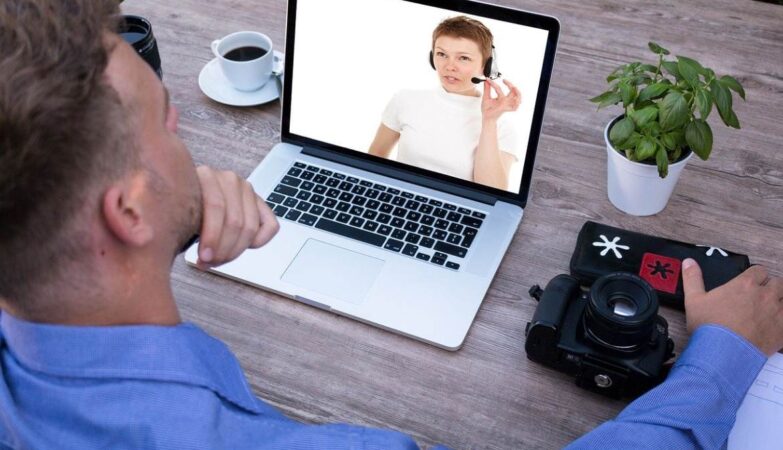 August 8, 2022August 8, 2022
Audiovisual training has become an indispensable element for those who work on the web. It even complements other training such as web training and marketing. 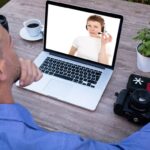 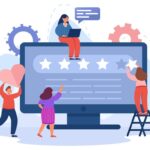 4 Tips And Ideas For A Winning Digital Strategy 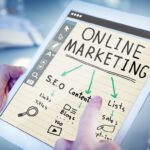 Control And Tracking Is Everything When It Comes To Online Marketing