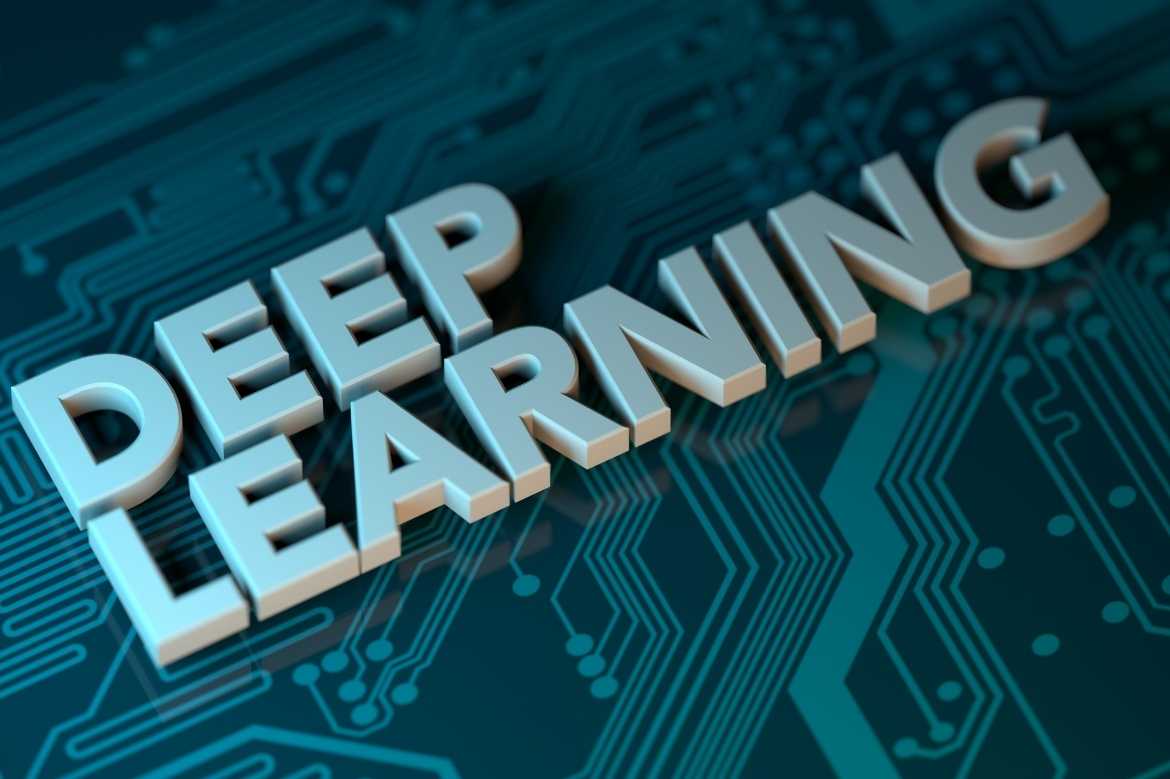 It is not science fiction, nor is it a thing of the distant future, artificial intelligence is more present than ever, and it is used in more aspects of life than it is possible to imagine. If there is still no clarity about what exactly Artificial Intelligence is, let’s start by defining it. Any system that thinks or acts like a human, or thinks or acts rationally, is artificial intelligence . In this sense, it is the combination of algorithms with the purpose of creating machines that imitate the same capabilities of the human being or that, in other words, have the ability to draw conclusions from a set of data.

But what is an algorithm ? It is a series of instructions that are carried out to solve a problem. The arrival of the digital revolution put this word on everyone’s lips, because algorithms and computers can calculate more information than the human brain, and at a higher speed. In this sense, it seemed that creativity and emotions are the only exclusive tasks of humans, or at least they were until the arrival of artificial intelligence.

Artificial intelligence is here to stay and also to transform the world. Today, it is used for facial detection, virtual assistants, chatbots, fraud detection, market patterns, suggesting content based on taste or usage, sales forecasts, predictive analytics, among many others.

The success of artificial intelligence lies in the fact that it is not necessary to make a programming for each scenario, but it is possible to “teach” things through automatic learning, or that the system can learn by itself. It is precisely in this evolution where the focus is placed, since the systems that learn by themselves, through example, allow the anticipation of various problems, thanks to the extraction of behavior patterns.

Deep Learning vs. Machine Learning: How Are They Different?

It is already clear what artificial intelligence is about. Now, it is necessary to delve into two concepts that were previously anticipated. The ability to teach a system things, through continuous learning, which is also known as machine learning ; and the ability of the system to learn by itself, which is known as deep learning .

It is a subset of artificial intelligence , through which it is possible to train systems, or machines, to recognize patterns based on data, in order to then make a prediction or suggestion. An example of this is the content suggestions shown by platforms such as Netflix or YouTube based on previous views; or even the emails that arrive in the spam or junk mail tray.

It is a subset of machine learning and consists of systems that are capable of drawing their own conclusions by learning on their own. Its operation is similar to that of neural networks, so they process information in a similar way to the human brain.

For example, to teach him to identify a certain object, it will not be necessary to train him on what that object is like, by showing him photos of that object the system will be able to solve it on its own.

Deep learning ushered in a new technological era, and its popularity continues to grow. This branch of artificial intelligence promises to continue revolutionizing the different industries, thanks to the fact that it offers extraordinary results that allow accelerated advances in the business.

Deep Learning, Is It Possible To Imitate The Neural Networks Of The Human Brain?

In a very simplified way, the basis of deep learning is to continuously analyze data with a given logical structure, just like the human brain does, but how is this possible? The system works thanks to artificial neural networks , which are nothing more than a structure of algorithms with several layers, connections and a direction in which the data propagates, passing through each layer with a specific analysis task. These neural networks identify patterns and classify different types of information.

The different layers of the neural networks serve as a filter, going from the most general elements to the most specific, which increases the probability of detecting and generating a correct result.

Each layer of the artificial neural network specializes in a feature and gives it a weight. For example, in the case of an object, one layer is responsible for analyzing the shape, another the color, and so on, until all the information is collected, and the sum of the weights is made to offer a result.

They are in charge of processing structured matrices, such as images.

They are those that use sequential data or time series data.

They consist of using 2 artificial neural networks and opposing them to each other to generate new content or synthetic data that can be passed off as real.

Deep Learning And The Digital Revolution

Deep learning brought with it a true revolution thanks to the wide possibilities offered by its use. Machines are increasingly complex in their hierarchical model, which in turn has made it possible to simplify processes and achieve many of the things that were previously thought impossible. Some of the advantages that have allowed deep learning to be adopted in so many industries are:

Deep Learning And Its Infinite Possibilities

Deep learning is currently used in different industries and its scope encompasses multiple processes, which have allowed such important advances, and which have permeated society so well, that today they seem everyday. Its applications can range from the complex, such as financial fraud detection, to slightly simpler processes, such as automatic text translation. The truth is that its expansion is undeniable. Some of the most frequent uses are:

Deep learning has been widely adopted by the banking and finance sector for the development of fraud prevention techniques. The use of deep learning has made it possible to identify patterns in customer transactions, in order to raise alerts in the event of unusual financial behavior.

Medicine is another of the sectors where deep learning has allowed great advances for people. Early detection of diseases such as cancer, osteoporosis, Alzheimer’s, among others, is possible thanks to the analysis of medical images. Artificial intelligence has also allowed assisted diagnosis, even without the intervention of personnel.

Personalization has become a key tool for marketing strategies, since it allows consumers and potential customers to be assertively reached based on their tastes, interests and behaviors. Deep learning allows the display of personalized content, which has become a way to create recurrence. This strategy is one of the most used by e-commerce, entertainment applications, media, among others.

Deep Learning And The Creative Industry

Far from what you might think, agriculture is increasingly using more technological tools to simplify and improve its processes. Deep learning has allowed this sector to identify the level of water in the soil, the level of humidity in the environment, the quality of the soil or the strength of the wind, to minimize waste in crops.

Other Uses Of Deep Learning

As has already been demonstrated, deep learning expands across different sectors and industries, with endless uses. Although its application extends to small and medium-sized companies, and is not only limited to large technology or Silicon Valley companies, it is true that in the latter the uses can be seen in a more obvious and successful way.

Facial recognition was one of the first innovations that Google introduced in its Google Photos application. This storage tool can classify and sort photos and videos by people or places, thanks to the use of deep learning to recognize shapes and objects.

Voice recognition is another edge of deep learning used by Google to allow users to search in natural language, both from the search engine and from virtual assistants.

The function of translating images with text is another novelty that this company offers its users thanks to this technology.

Autonomous vehicles are already a reality thanks to deep learning. This technology allows the car to collect data about its environment and interpret it to know what actions to take. For Tesla, the goal is for these vehicles to have the ability to predict accidents before they happen.

Where Is Deep Learning And Artificial Intelligence Going?

Data is the gold mine of the technological age. Information is power and having the necessary machines and technology to analyze as much information as possible is what is aimed at in the short and medium term.

This translates into two major focuses, the first is to increase the information processing capacity, and the second, to optimize the use of large volumes of data, to obtain the greatest possible accuracy; that is, 99% accuracy will not be enough, 99.99% accuracy is required.

There is a third focus, and that is to be able to count on trained talent to keep up with what these new technologies demand at a business level. The need for professionals with technology training is constantly on the rise, and the supply is not growing at the same rapid rate. Technical and specialized training in Big Data , artificial intelligence, among others, becomes increasingly necessary to enhance these technologies and implement them in all areas of the business.

The current moment can be considered as a historical milestone; new technologies and the development of increasingly robust and relevant artificial intelligence systems put humanity in a privileged seat.

Also Read: What is Artificial Intelligence?