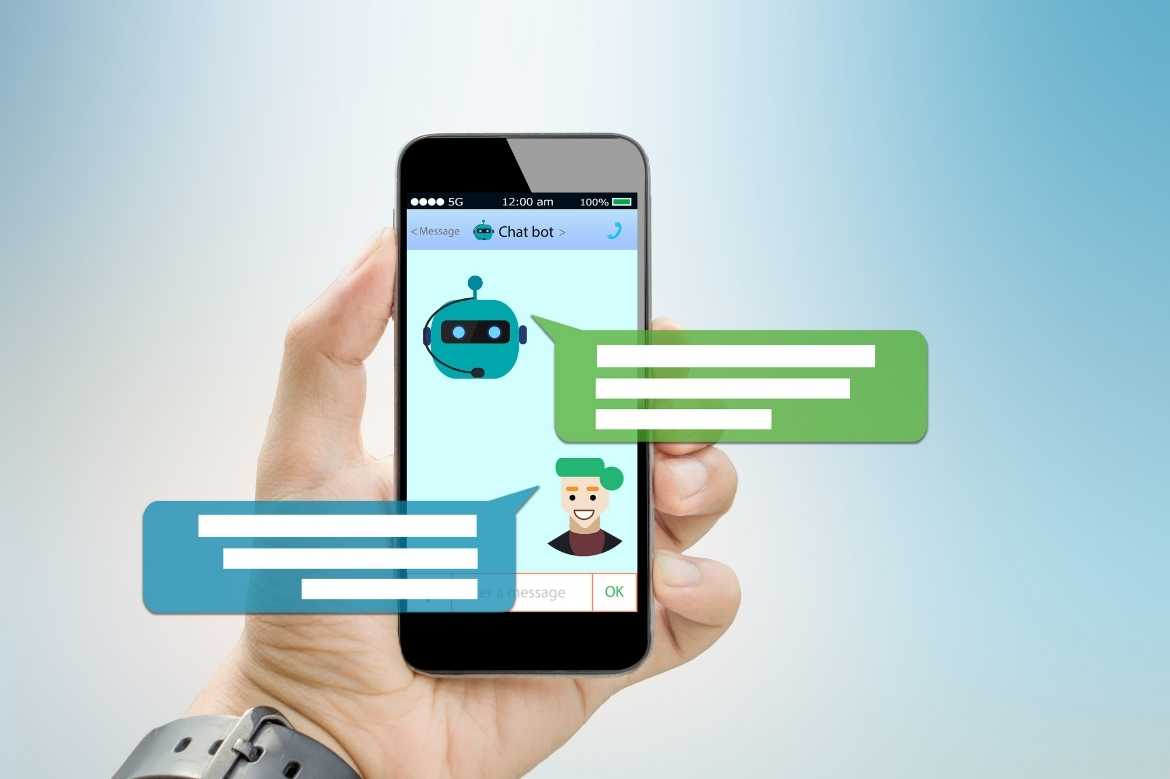 Who does not have a messaging application installed on their Smartphone? Who else, who less, has Whatsapp, Facebook Messenger or Telegram on their phones to communicate with their contact list for free, with minimal data consumption. Currently, there are already about 2.5 billion unique users of messaging applications in the world. If we combine this aspect with the expansion of artificial intelligence to homes, we have the appearance of chatbots .

Without going any further,  Facebook  has been using this software since 2016. Therefore, the arrival of bots in Messenger thus strengthened this new form of communication.

But What Is A Bot And What Exactly Does It Do?

A bot is artificial intelligence software that has been designed for the purpose of performing various tasks on its own. Therefore, the help of the human being is not necessary . For example, one of the tasks carried out by bots is making reservations for a table in a restaurant, searching for information or ordering fast food.

The fast food company Taco Bell already has a chatbot incorporated in the United States through which the customer can manage their food order through a conversation with an automated bot.

Bots have their activity developed especially in messaging applications , where they have a built-in conversational interface. For example, in the Slack messaging service, used mainly for internal communication between user teams, chatbots  facilitate the management of tasks related to the team, such as, for example, the pending tasks of the users or the expenses generated by each user. .

As for Facebook, with the recent implementation of chatbots in its messaging application, Mark Zuckerberg intends to streamline the relationship between the user and Facebook, through the automated response of “structured messages”, which include a title, an image , a description and a URL.

Other Organizations That Have Incorporated Chatbots

The Telegram messaging application has gone further by creating a public API for developers that allows the creation of all kinds of bots. From bots to request images, to bots that show the weather forecast, price queries, or even bots that recommend the well-known GIFs.

The main purpose of chatbots is the substitution of human capital for the development of customer service tasks , solving the most common needs of customers and users. This type of software is in full expansion and is used by consumer brands, social networks or administration and management companies.

In this sense, Sage , a leading company in the marketing of accounting solutions in the cloud, announced the launch of the world’s first accounting chatbot, Pegg TM.

With this intelligent assistant, Sage intends that users can manage their finances more efficiently and carry out a more exhaustive follow-up of their expenses, through messaging applications such as Facebook Messenger or Slack.

Are Chatbots The Perfect Solution For Customer Service?

Obviously not. The main challenge for chatbots  today is to improve their accuracy and avoid false responses, since automated responses can often be wrong or even cause customer discomfort.

An example is Microsoft , which developed the Tay bot and learned from negative user comments to the point of issuing xenophobic, racist and completely inappropriate responses.

Given this circumstance, Microsoft made the decision to edit or delete Tay’s offensive tweets , which was also criticized by users who argued that “she should learn by herself” .

In short, although chatbots  can be a great alternative for customer service with reduced costs in human resources, no matter how much investment is made to improve intelligent assistants , there is always the possibility of error or the possibility of having security issues. users that a machine is practically incapable of solving.

Be that as it may, the response to unforeseen events is still a matter of humans. Therefore, if we want to develop personalized customer service , we must in any case use intelligent assistants as a complement but never as a substitute.

Also Read: Management And Artificial Intelligence: The Future Is Closer