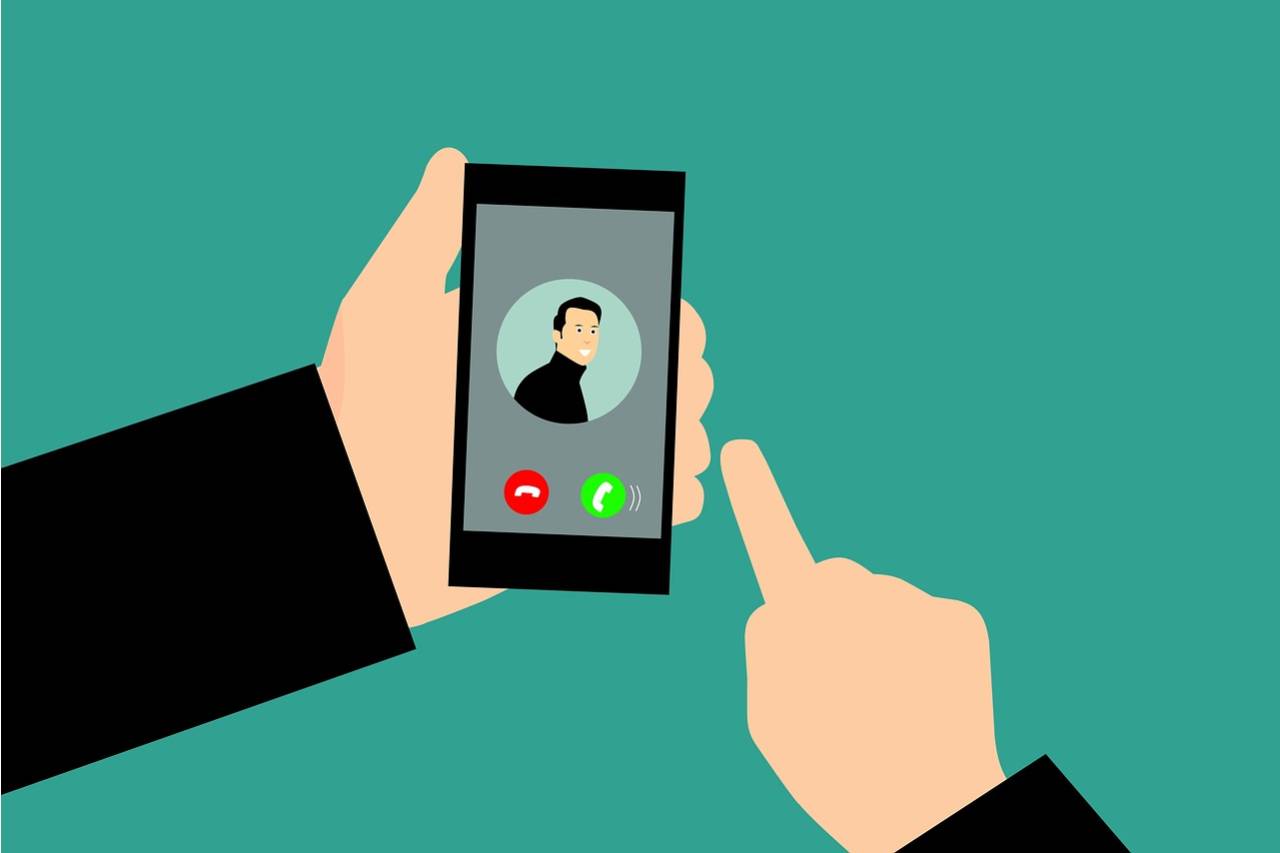 Unloved calls from strangers are usually annoying! Because behind the unknown numbers are advertising agencies and avoidable spam calls. These calls have increased over the past year. There is only one solution: block calls.

Our blog article explains how you can recognize anonymous calls, who might be behind them, and how to block unknown numbers and block anonymous callers.

But how do you know whether to block or block the unknown number?

You have two options on your iPhone to block anonymous callers: once via the settings of your iPhone and once via your contacts app.

The simplest variant is as follows:

Also Read: CONNECT YOUR SMARTPHONE TO THE CAR

With the older versions of iOS, it is unfortunately not that easy to regulate! Here you have to use your bag of tricks to block anonymous callers:

Would you like to block unknown callers in general or block certain people? You can do this with your iPhone using the “blacklist.”

When you add the number to the so-called “blacklist,” the number and contact you placed on it can no longer contact you. This also includes calling, writing messages via SMS and FaceTime. Blocked callers can still send you voice messages on the iPhone, but you will no longer be informed about them.

They will not receive a message about whether the annoying caller has landed on your blocklist or allowlist. Therefore, people are just amazed that you no longer respond to their written messages and calls.

Unfortunately, there is no general setting to block and block all unknown phone numbers. You can only select individual numbers and decide for each number whether you want to block it.

Depending on which Android smartphone you have, the setting for how you block unknown phone numbers can differ. The respective procedure can differ from Samsung, Xiaomi, or Huawei. They are nevertheless similar.

Also Read: PRINTING FROM YOUR MOBILE PHONE: IT’S THAT EASY 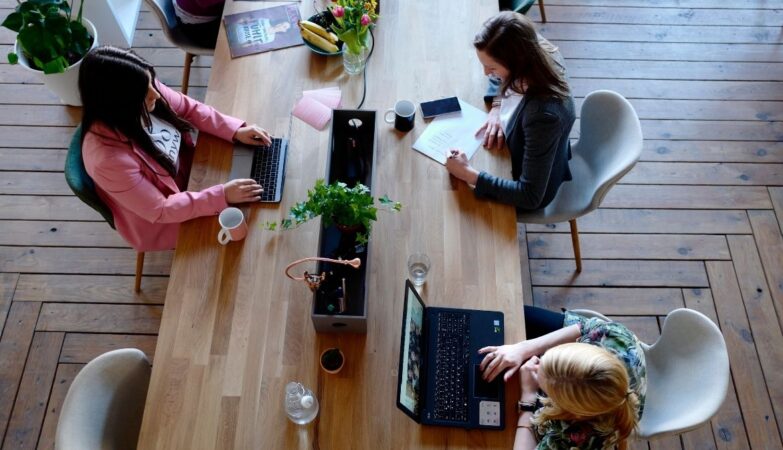 January 19, 2022January 19, 2022
Globally, we are talking about a network of 23,000 workspaces and a community of 2 million coworkers. During a pandemic, these places become catalysts offering 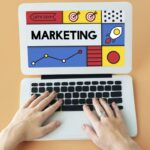 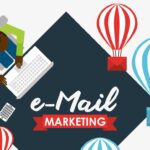 How To Make Your Email Marketing Successful Again In 4 Steps 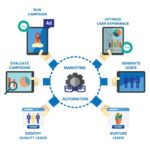 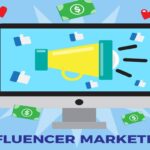 Brands Are Spending More And More Money On Influencer Marketing