The English term Internet Protocol (IP) or Transmission Control Protocol is a protocol used to transmit data from one computer to another over the Internet.

The TCP is also based on the IP protocol and functions as a transport layer and establishes a secure connection between the respective objects before the data is transmitted.

Functions Of The TCP Protocol

The essential services that the TCP protocol provides in connection with the IP protocol for the application processes are end-to-end control, connection management, flow control, time control, the replication of relationships, and subsequent error handling. In the end-to-end check, a positive confirmation (ACK) is used, with all data packets are confirmed and data packets not received are requested and transmitted again. In this way, reliable data transmission is guaranteed.

The Three Phases Of TCP Transmission

The second phase, the data transfer phase, takes place over the established virtual connection. In the case of the decisive data blocks, a transfer occurs in this phase, which ensures that the communication partner confirms receipt of the sequence numbers.

The Transmission Control Protocol ensures, for example, that a message is broken down into packets, which are then managed under the IP so that, in the end, a complete message is reassembled. In the Open Systems Interconnection (OSI) communication model, the TCP is in the fourth layer, the transport layer. 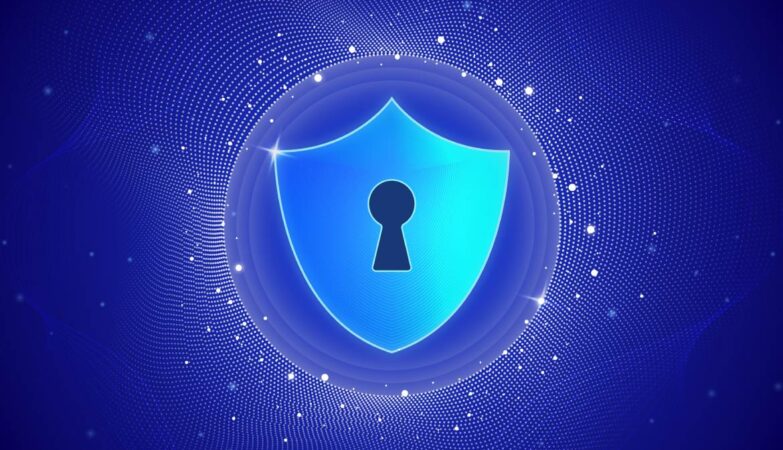 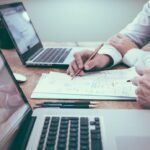 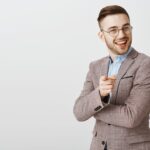 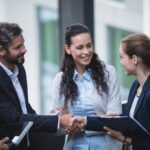