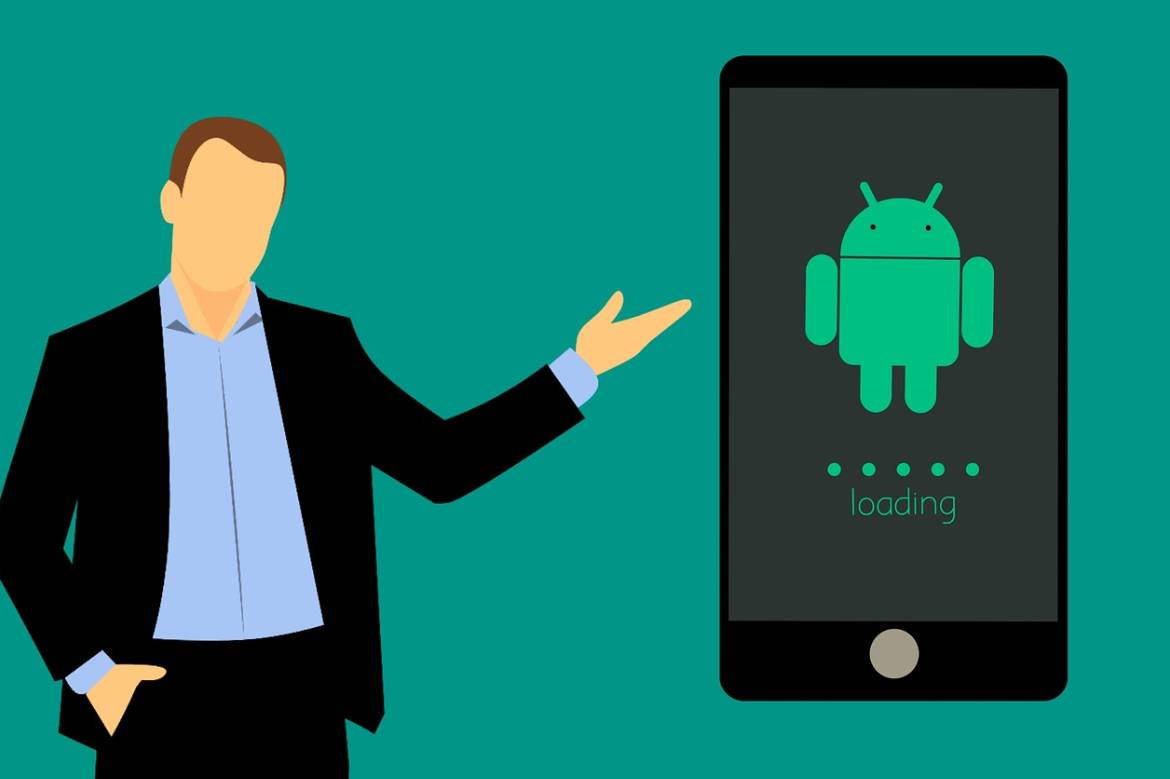 With all-screen and frameless mobiles, button operation is increasingly uncomfortable. In fact, to us who are very modern, they seem like a thing of the past. For this reason, Android gestures have arrived in version 9.0 Pie to stay.

With the new gesture control, you can manage your mobile more easily and even gain a little space on the screen if you have the buttons there.

Aim! Here we tell you all about the new gestures on Android.

How To Activate Android P Gestures

With Android Pie 9.0, navigation by gestures is incorporated natively into your mobile. So you no longer have to use third-party applications or look enviously at the iPhone X.

Activating gesture control is very simple, and you just have to go to Settings> System> Gestures. On the screen that appears, you can activate or deactivate the ones you want to use or not.

When you do, you will see that the buttons on the screen of your mobile change. Instead of the circular home button, there is a kind of thin capsule with rounded edges and, to its left, the “Back” arrow, but more minimalist.

The Main Gestures Of Android P

Android has opted for a gesture control similar to that of the iPhone.

If your full-screen mobile does not yet have Android P, do not worry, we explain how also to have gesture navigation.

First, you will have to use a third-party application that provides that functionality.

XDA, a community of famous developers, is programmed this application, very active in the Android universe. You will have something very similar to what we have explained to you with it.

A new navigation button will appear at the bottom of the screen, similar to Android P. You can even customize what it occupies and its thickness so that you have more space on the screen if you want.

The gestures are very similar, even more intuitive than in Android P because you can swipe left to go back, without the need for an arrow button. That makes the control 100% utilizing gestures instead of combining gestures and keystrokes.

You already know: the future is navigation by gestures and the disappearance of buttons in the frames, so keep practicing because this is here to stay!