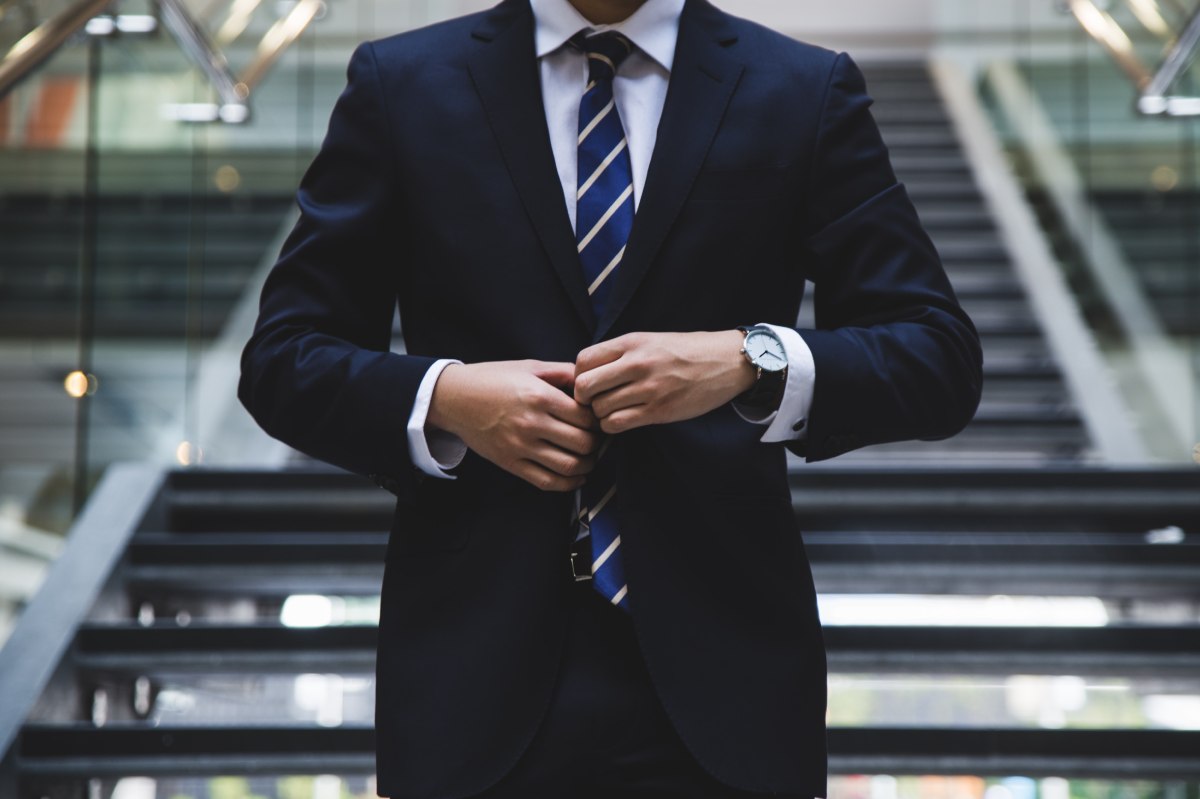 A telltale hand or head movement and the word just spoken is unbelievable. Is the job offer, which initially sounds good, perhaps a trap and actually rather an underpaid and unpleasant occupation? The fact is that a large part of communication is non-verbal.

Facial Expressions And Gestures In Conversation

Facial expressions and gestures reveal a lot about our actual mood. “The body is the glove of the soul, its language the word of the heart,” says Samy Molcho. The former pantomime repeatedly emphasizes that body signals can have a strong influence on a conversation.

In some videos, he uses fictitious conversations between employees and their managers to show how appropriate or inappropriate gestures steer the conversation in a certain direction. To do this, he repeatedly interrupts the interaction between the two protagonists and shows the viewer what gestures the actors made and what effects they had.

You should also pay attention to your body language in the interview. You should appear open and interested to the recruiters, so you have the best chance of getting the job.

Those who are able to use their body language in a targeted manner and master their gestures and facial expressions can steer a conversation in a direction that is advantageous for them. Example: A manager wants to convince employees to take on a project that would require a lot of time and would not be remunerated. However, the task is a professional opportunity for the employees.

Aggressive, confrontational gestures initially put employees on the defensive, making them more reluctant to accept the offer. “If you give someone a chance, you don’t keep your hands closed,” comments Samy Molcho. The employer reacts and makes an opening gesture and presents the project to the employee as a great challenge and professional opportunity – a tactic that is more successful. The conversation can be more positive through the use of certain gestures and facial expressions.

Also Read: What Do Digitization Projects Consist Of?