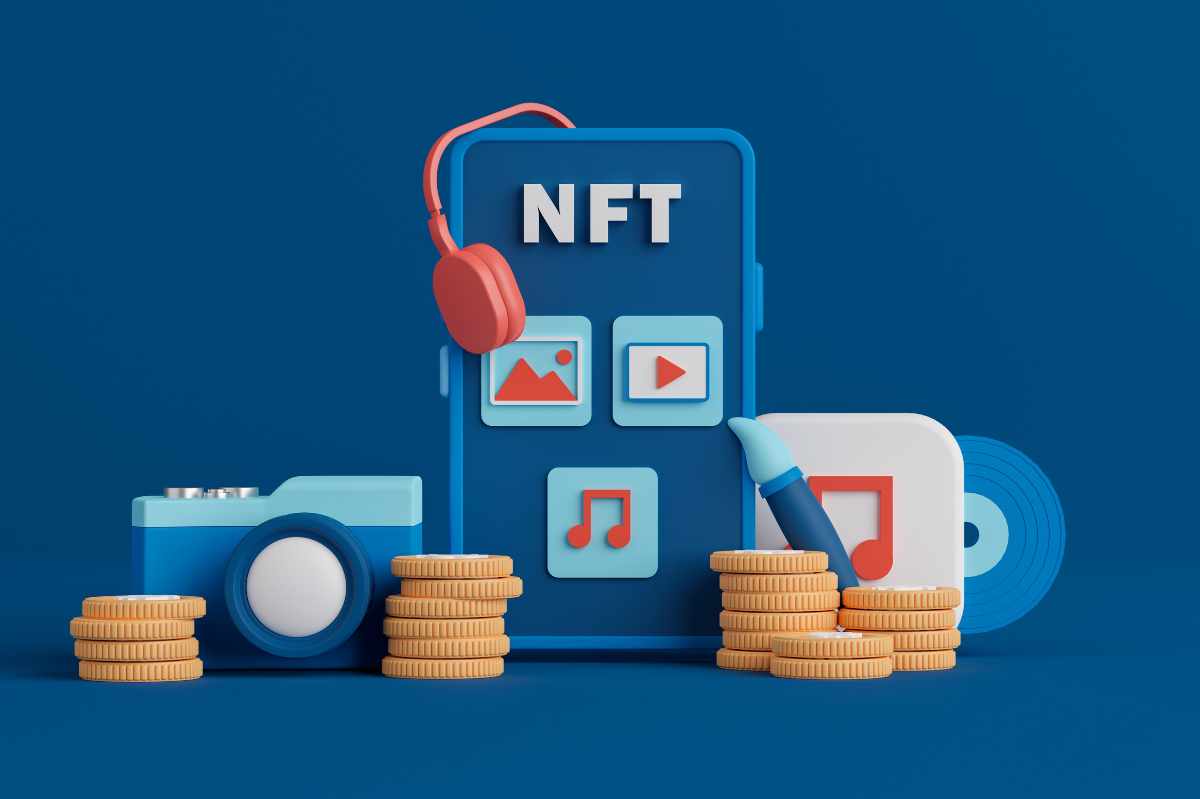 How to produce NFT? With the competent support of the digital agency Bitfuel, we explain the steps from the creative idea to the virtual artifact.

Step 1: Define The Task Of The NFT

Before starting the creative concept, it must be clearly defined what the NFT is intended for: Is it a virtual work of art that is intended to become a coveted collector’s item? Do you want an object with a specific use, such as a character in a game? Should the NFT symbolize a product that is also physically purchased, such as a handbag or a pair of sneakers? Or is it more of an NFT with a document character, for example an entry ticket for an event or a competition? The decision also depends on the marketing goals: is the NFT planned as a one-off action to attract attention? Or is it a stepping stone to a broader NFT or metaverse strategy?

Step 2: Create A Template For The NFT

The range of possible NFTs starts with very simple objects such as images, videos or pieces of music and ends with complex animations – theoretically any digital file can become an NFT. Important: Clarify the copyrights right at the beginning! Depending on the desired object, the effort is different. A photo is edited quickly. “If you want animated objects such as 3D avatars, you have to reckon with a production time of two to four weeks,” explains Peter Kaczmarek, Managing Director at Bitfuel.

In order to be able to operate on the NFT marketplaces, you need a cryptocurrency and a wallet. The dominant currency for the marketplaces is Ethereum. It is therefore advisable to set up a browser-based Ethereum wallet in advance, such as MetaMask, Coinbase Wallet or Fortmatic. Creating a wallet is possible in a few minutes and does not incur any costs. You should buy coins directly for a few hundred euros, since there are already costs incurred on the marketplaces for the first “minting” of an NFT (“minting”).

Next, you decide on a marketplace where the NFT should be placed. The most used platforms include OpenSea, Rarible and Mintable. Popular providers have more users, but there are also more NFT providers here, so the competition is greater. It is advisable to view the offerings of the individual marketplaces in advance in order to see where your own NFT is best kept. The navigation via content areas and search functions is very comfortable. As far as sales are concerned, there is great transparency: information about the last prices achieved or the sales volume achieved so far by the seller can be easily called up.

Step 5: Have The NFT Made

Once you have decided on a marketplace, you upload the file from which an NFT is to be created. Name, author and a cover photo are added, as well as information about the history of origin or the like, if required. Then the so-called “minting” begins, i.e. the production of the NFT. Once the NFT is minted, it is impossible to edit the file stored on the blockchain. This guarantees the uniqueness of the object. Opening an account incurs costs in the high double-digit or low three-digit euro range. “The costs for the subsequent minting can vary greatly,” says Bitfuel Manager Kaczmarek. “It depends on the exchange rate of the Ethereum coin and on the so-called ‘gas fees’ for transactions on the blockchain. Most of the time they are in the two to three-digit euro range per NFT. Favorable for newcomers: Most marketplaces only charge fees for “minting” if an NFT has been sold – in this case it is only then minted. Many platforms also charge a sales fee of 2.5 percent.

In order to release an NFT for trading, the provider must specify whether they want to sell via an auction or at a fixed price. The fixed prices or floor prices for the auction can be changed at any time. What is happening on the marketplaces is similar to the gambler culture of the stock exchanges: If the prices for NFTs from a certain series rise, more buyers jump on – hype can arise. It can go downhill just as quickly.

The NFT can be found on the platform using a keyword search function. If a series of NFTs is well received by buyers, the marketplace will list it in rankings, for example in the top 30, which leads to additional visibility. Introductions of new NFTs, the so-called “drops”, are also announced in advance in prominent cases. Nevertheless, additional communication measures are required to create awareness for an NFT action. Social media activities in particular come into question here. “The use of the messaging app Discord is interesting,” emphasizes Kaczmarek. “This allows communities to be organized around their own NFT offerings.”

Also Read: What Is A CMS Or Content Management System?