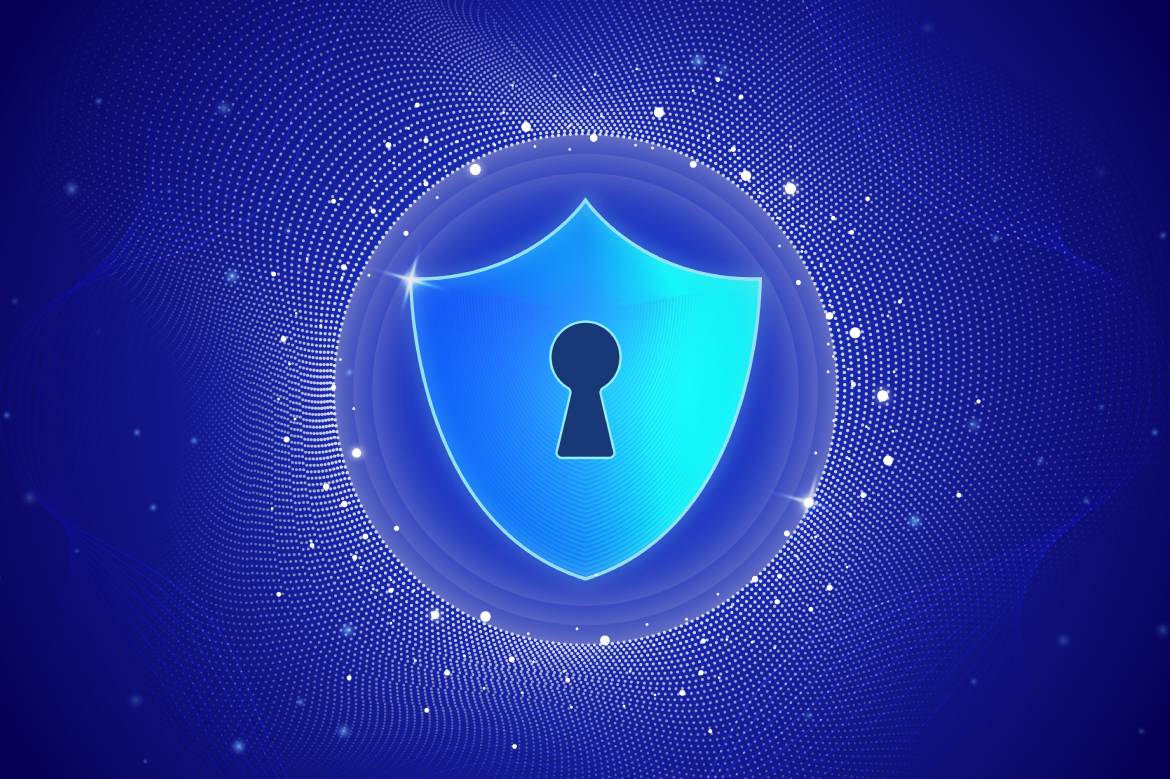 What Is a VPN?

A VPN is a virtual private network. It allows you to connect to remote computers and browse the Internet securely. Data passing through the VPN is encrypted and, therefore, cannot be read by third parties. Many companies use VPNs to protect their sensitive data. There are different types of VPNs, including site-to-site VPNs and client-to-site VPNs.

1. VPN based on IPsec protocols

IPsec is a security protocol that encrypts data and protects it against attacks. IPsec-based VPNs are very secure but can be a little more complex to set up.

2. VPN based on SSL protocols

SSL is a security protocol that also encrypts data. SSL-based VPNs are generally easier to set up than IPsec-based VPNs, but they can be a little less secure.

3. VPN based on PPTP protocols

PPTP is a tunnelling protocol that helps create secure connections between computers. PPTP-based VPNs are generally very easy to set up and are compatible with most operating systems.

4. VPN based on L2TP protocols

L2TP is a tunnelling protocol that also helps create secure connections between computers. L2TP-based VPNs are generally a little more complex to set up than PPTP-based VPNs, but they offer better security.

5. VPN based on SSTP protocols

SSTP is a tunnelling protocol that helps create secure connections between computers. SSTP-based VPNs are generally high-speed but can be a bit more complex to set up.

Benefits Of a VPN

The benefits of a VPN are numerous and can be very useful for many people. First, a VPN allows you to hide your actual IP address and thus browse the web anonymously. In addition, a VPN makes it possible to circumvent geographical restrictions imposed by certain countries or specific websites. Indeed, by connecting your computer to a VPN server located in a country where browsing is free, it can bypass restrictions and access all websites. Finally, a VPN allows you to protect your data by encrypting it and thus making it unreadable by anyone who could intercept its connection.

Disadvantages Of a VPN

A VPN has many advantages, but it’s essential to understand its disadvantages before deciding if it suits your needs.

A VPN is not foolproof. There may be IP leaks, DNS leaks, and WebRTC leaks. Additionally, VPNs can be slowed down due to the need to route traffic through the VPN tunnel. Finally, choosing a reliable VPN provider with a good privacy policy is essential because you share your IP address and other information with them.

VPNs can be detected and blocked by specific sites and services. If you try to access a website that detects and blocks VPNs, you won’t be able to load it. Similarly, some streaming services verify IP addresses to block VPN users. If you try to watch Netflix with a VPN, you probably won’t be able to access your account. It can be frustrating if you have paid for a subscription and cannot enjoy it due to VPN blocking.

Finally, it is essential to note that VPN use is illegal in some countries. If you connect to a VPN in an unlawful government, you may find yourself in a difficult situation. For example, China banned the use of VPNs in 2015. If caught using a VPN in China, you risk legal action.

How To Choose The VPN That’s Right For You?

VPNs are becoming increasingly popular because they help ensure privacy and data security when you’re online. There are different types of VPNs, each with unique features and functionality. Therefore, choosing the VPN that suits you according to your needs is essential.

There are different types of VPNs, including free VPNs, paid VPNs, businesses, individuals, and more. Each of these types of VPNs has its pros and cons.

Free VPNs are generally less reliable than paid VPNs because they are ad-supported. Additionally, they are not always so secure, as they share user data with their advertisers. However, they are generally easier to use and configure.

Paid VPNs are generally more reliable and secure than free VPNs because they don’t share user data with advertisers. In addition, they typically offer a better quality of service and greater flexibility. However, they are generally more expensive to use.