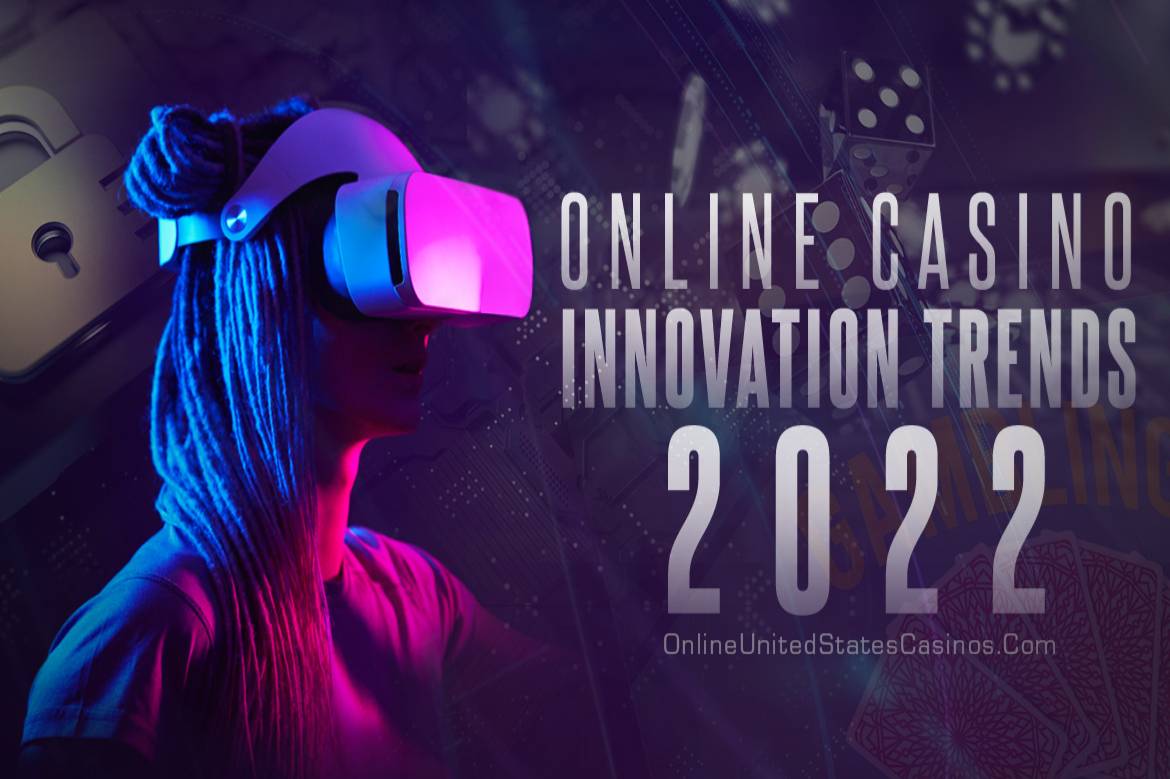 The online casino product sphere remained stagnant for more than a decade following its birth due to dial-up connections being the primary method for people to access the World Wide Web until the early to mid-2000s rolled around. Given its theoretical maximum speed of 56 kbps and realistic one of 40 kbps, dial-up access could not facilitate advanced gaming action. All that changed once cable internet, ADSL, and optics got introduced. Thanks to advancements in hardware, and increased internet penetration, today, developers have the freedom to explore the depths of their imagination relating to people playing online casino games.

That has caused, over the past few years, things to significantly ramp up in interactive gaming, along with the fact that the sector’s player pool has grown enormously in a relatively short period. Hence, game developers and platform operators have searched for new ways to appeal to ever-expanding demographics and keep people engaged in gambling fun when they have a slew of other entertainment options at their fingertips. Below, we explore a few of the latest online casino innovations that aim to do just that.

In 2015, when VR gaming was looking like it would set the world on fire, many interactive gaming entities rolled up their sleeves and got cracking on trying to create VR products for a 2016 market release. During that period, Microgaming debuted a demo of their VR roulette game that never saw the light of day. Other providers unsuccessfully dabbled in VR slots. However, VR is now back in style as Oculus, Steam VR, and PlayStation VR headsets seem to be flying off digital store shelves.

That has caused slot developers to give this genre another go. Demos of a VR version of Gonzo’s Quest have gotten shown at conferences for years, and it now seems like NetEnt is finally ready to release this title. British developer Playtech also experimented with a VR reel-spinner (Hot Gems) in 2019, and expectations are that it and others will re-enter this arena in 2022.

Talking about VR, Facebook, rebranded as Meta, announced in October 2022 that they will launch a novel social network that shall implement VR technology. Per a promo video featuring its CEO, Mark Zuckerberg, it will redefine the way people interact. Nevertheless, something that many non-internet savvy people are unaware of is that metaverses already exist. Multiple such shared spaces have blockchain-powered economies.

Some even feature metaverse casinos that allow users to do token-based VR gambling on classic games of chance and unique ones. For example, Decentraland, a virtual world that opened its doors to anyone willing to join it in February 2020, has several casinos and a card gambling venue (ICE POKER) that welcomes thousands of daily patrons.

Skin is an audio or graphical element available for download that enhances the appearance of characters in video games. These digital items do not enhance characters’ in-game abilities. They cannot affect in-game outcomes and are purely aesthetical. Developers like Epic Games have made a killing selling these items to players of their products, and the online gambling industry is looking to get in on this fad by having operators running skins-based gambling websites. Currently, most of these are Counter-Strike Global Offensive ones, but they should branch out in 2022 to encompass other games.

Live games have been around for close to two decades. Nonetheless, until 2017, when Evolution Gaming released its first game show-like product, Dreamcatcher, this genre essentially only offered tables streaming classic casino games like blackjack, roulette, and baccarat.

In 2022, things stand a bit different. Evolution’s foray into expanding the live dealer format by introducing wheel games into the mix caused a perception shift, and it opened providers’ minds to new possibilities. Crazy Time, another Evolution product that hit online casinos in the summer of 2020, added advanced RNG gameplay to what is essentially a wheel game. Moreover, a year later, the same company unleashed Gonzo’s Treasure Hunt, a presenter title that incorporates VR and slot mechanics. Since Playtech and Pragmatic Play are investing heavily in the game show genre, expect them to come out with similar products soon.

It is no secret that promotions are the backbone of the online casino sphere, and until recently, all providers could give out were perks like bonus cash, free spins, physical rewards, and cashback. In 2022, Pragmatic Play’s Drops and Wins promo decided to expand the sectors’ perk portfolio by appending entry into games’ bonus rounds as a feasible prize. Participants in Pragmatic’s Drops and Wins promotion will now have the option to get access to a title’s bonus mode as a random prize, something that was not a possible promo reward pre-2022.