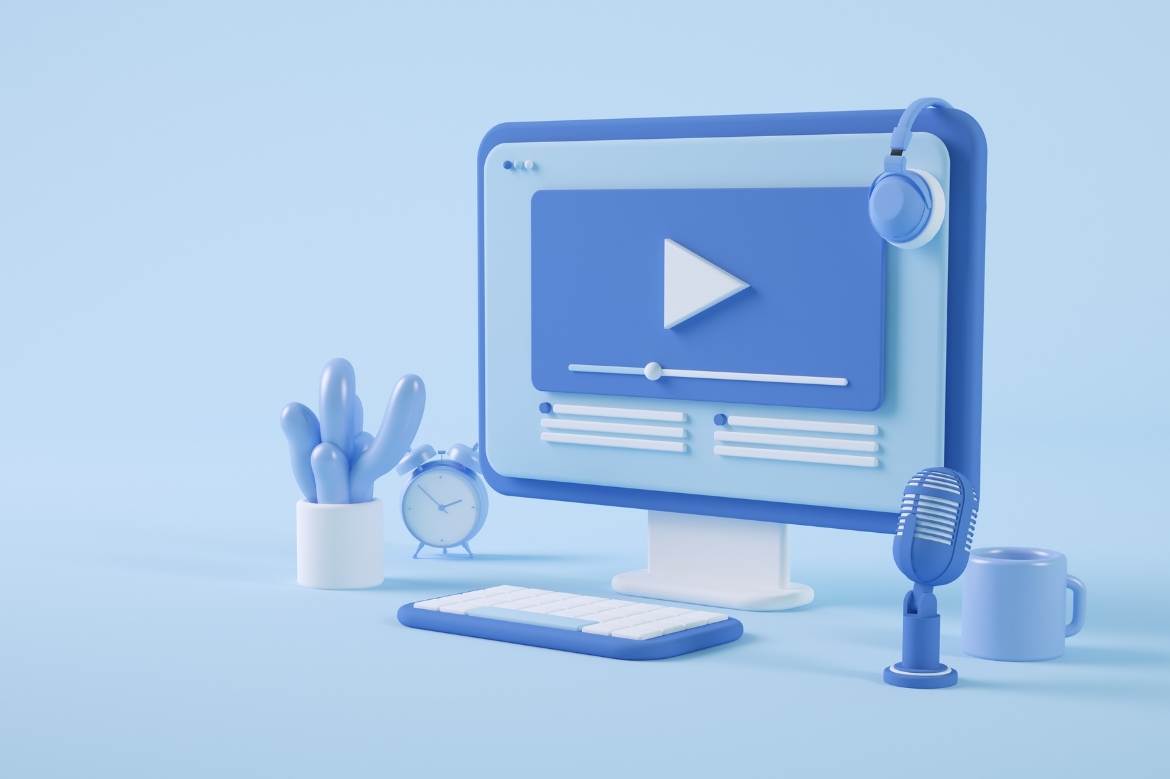 Creators have always been on the lookout not just for new ways to earn but also to fund their future creations and content, and getting into NFTs has become one of the avenues to put one’s asset on sale. Many in the film industry, which has been severely hit by the pandemic, have also joined the NFT market.

NFT means non-fungible token, as opposed to fungible tokens, which is a term applied to cryptocurrencies like Bitcoin. Non-fungible tokens are unique properties or assets that exist in the digital world, which represent objects in the physical world.

An NFT may be art or collectible, like digital trading cards, tickets, music files, tweets, video clips and memes. While almost anything online may be copied or downloaded, NFTs have immutable ownership and may only be owned by the creator or buyer. This is because NFTs exist on the blockchain; hence, they may not be altered unless stipulated by the smart contract rules that govern them.

Spurred on by the pandemic, many in the entertainment and film industry have become attracted to NFTs. Selling merchandise and NFT collectibles has reaped benefits for companies like Marvel, who released Deadpool’s holiday-themed NFT collectibles last December, featuring five rare digital statues of the character. It sold for $50 each.

There are also actors Mila Kunis and Ashton Kutcher, who, together with their friends have created “Stoner Cats,” an adult animated series centering on five cats who mysteriously became enlightened, realizing that they must rescue their owner. Treated as an experiment, this humorous cartoon show may only be watched by token holders; and each NFT, which serves as ticket to the show, was sold for nearly $800, raking in over $8 million in half an hour.

Quentin Tarantino, on the other hand, plans to auction the hand-written script of Pulp Fiction in NFT form. Independent filmmakers have also put their feature-length films on the NFT market, like Kevin Smith who auctioned his horror flick “Killroy Was Here” as an NFT.

The film and television industry has always been controlled by the powerful few and require a lot of middle-men, and offering films as NFTs to the public is a wise move for artists who want to have direct control over their works. Creators have their supporters and fanbase, many of whom are willing to purchase their present product and invest in their future works.

There is a ready market and loyal community for such artists, while the traditional production and distribution system may be too perplexing and unfair to the average filmmaker who oftentimes cannot avoid feeling victimized by giant outfits. The NFT market has somehow reduced, if not eliminated, the tight grip of the usual bigwigs on these creators, and permitted fans to directly participate in the growth of these artists in the long run.

Artists across the globe and of different ages have profited from NFTs. Aside from being able to support their idols, buyers of these NFT collectibles and art may then monetize and resell these tokens. It’s a win-win for those involved. The staggering NFT market transactions—amounting to $25 billion in 2021—does not seem to be a flash-in-the-pan occurrence, and many industries are starting to see the value in it.