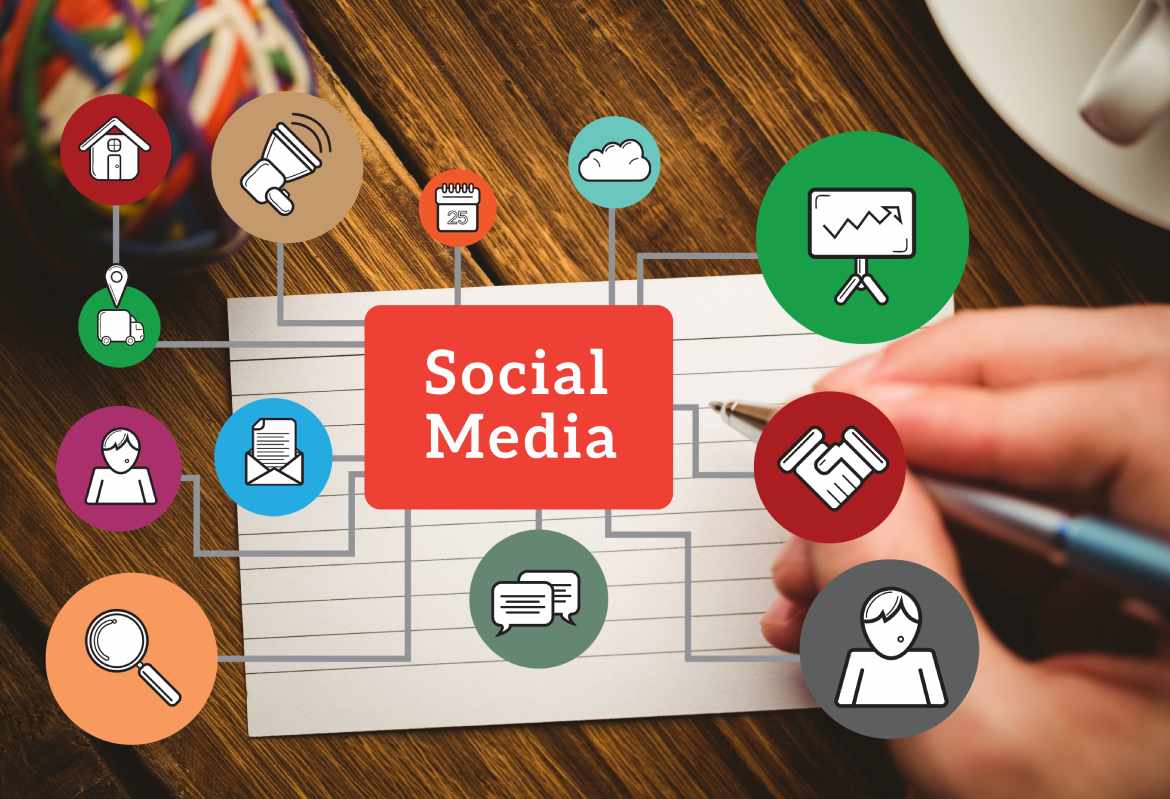 The latest update to the Digital 2021 report, published by Hootsuite and We Are Social, explores the accounts people follow on social media.

Relatives (friends and family) come out on top, but this only represents 46.5% of responses. Entertainment related accounts occupy the following few places in the ranking, with more than a quarter of respondents saying they follow actors, television shows, parody accounts, or even musicians …

It is also interesting that Internet users are more likely to follow companies and brands from which they plan to buy than to follow influencers and other experts (21.3%).

Although the difference between these two categories is very small – 21.6% against 21.3% – this notion must be considered when building a communication plan on social networks.

Women and young people as the primary audience for influencers

Likewise – and as is so often the case when it comes to digital behavior – the audience of influencers also varies significantly by demographics.

Overall, women are more likely to follow influencers than men, although it is interesting to note that this result is reversed among baby boomers.

Also Read: 7 Reasons Why You Shouldn’t Use Social Media