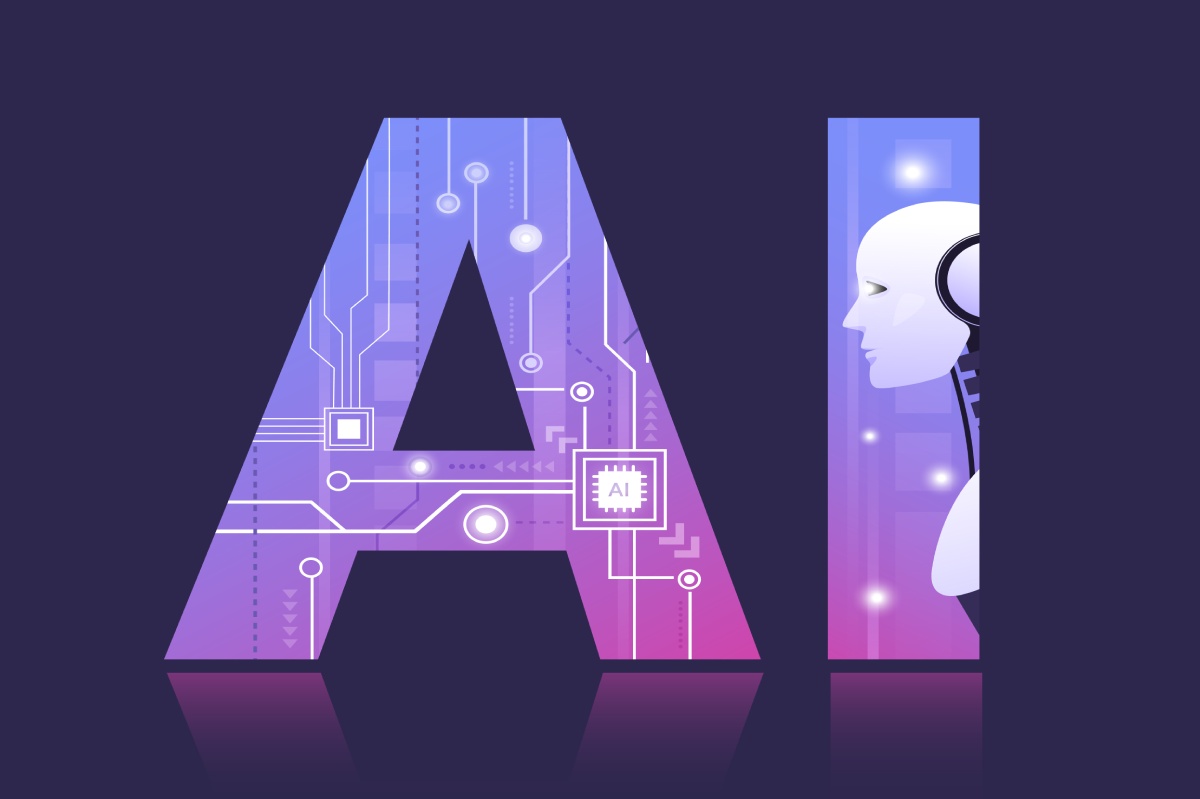 It is well known that tastes differ. All the better that in times of personalization and targeting you can show different advertising motifs to different addresses. But how do you decide whether a target group prefers to see the lively or the still image, whether the text should subtly flatter them or authoritatively encourage them to buy?

In the past, elaborate pretests were carried out or you simply listened to your gut feeling. Big data has come to the rescue since the mid-1910s: in the course of a digital campaign, algorithms control the selection of motifs depending on their success. What clicks well with certain target groups is shown to them more often. Anything that doesn’t is thrown out of the set of available advertising media.

It’s called Dynamic Creative Optimization (DCO) or Programmatic Creation, and the hype was pretty big at first. Big brands like Volkswagen, Tchibo and Zalando experimented with the new possibilities. The British company Unilever, which produced 100,000 variants of the advertising film “Romeo Reboot” for its deodorant brand Axe in Brazil, shot the bird off. In the meantime, the excitement has subsided, the new flexibility is a natural part of agency work. “Expectations have been fulfilled several times, and DCO has always been considered in every planning process,” says Philip Westhoff, Head of Technical Ad Operations at the media agency Pilot in Hamburg. “The optimization of the motif selection ‘on the fly’ in the sense of multivariate testing is a valuable tool,

However, dynamic optimization is not used in every campaign: “Of course there are also case studies in which the general conditions made it difficult to use DCO and where its advantages could not be exploited,” says the media manager. “Here, the campaign duration, budget and impression volume as well as the meaningful differentiation of the target group are decisive factors.” Of course, the effort to produce different variants of an advertising medium has to pay off. “In some situations, clear messages simply work better without dynamics,” adds Westhoff, “to carry users across the finish line in the funnel. So banners with static content also have a right to exist.”

But the media agencies do not necessarily have to take care of all DCO aspects themselves. Google and the major social media platforms have long since introduced automatisms that control the selection of the best-functioning ad variants – with this they want to both increase performance and lower the entry barriers for advertisers who do not work with large media agencies.

Over time, those responsible for the media develop a good feeling for what works for whom and what doesn’t. However, Windisch reports that the success of individual advertising motifs regularly surprises him: “This also applies to target groups that can be optimized by the algorithm.” He therefore recommends testing open targeting to give the algorithm even more optimization options.

Service providers who are technically integrated there and are allowed to evaluate the performance of millions of campaigns also offer their help in creating and optimizing motifs on social platforms. Based on this data, they can not only predict the success of certain creations, but also contribute and implement ideas themselves. TikTok alone currently lists 78 “marketing partners” in the creative sector.

AI In Creation Can Save A Lot Of Money

It’s quite possible that progressive digitization will ensure that the acceptance of purely virtual creations increases. Young target groups who have long since become accustomed to animated films, buy NFTs and are looking forward to the Metaverse should no longer insist on realistic depictions in ad motifs and commercials. For the creative agencies and especially the film productions, this can indicate a profound change. You no longer have to fly to other continents to capture elaborately authentic scenes there, which would save costs.

But are you really happy about it as a creative person? Don’t you make yourself superfluous in the long run if you push AI and automated solutions? “If we don’t do that as an agency, we will eventually be overwhelmed by technological developments,” explains Weigel from Digitas Pixelpark. He also has no concerns that the core tasks of creation will be taken over by machines in the foreseeable future. For example, humor is still a very difficult task for the AI. “But maybe it’s all just a matter of time,” says the agency manager. “As a rule, the fantasies of science fiction novels become reality around 30 years later.”